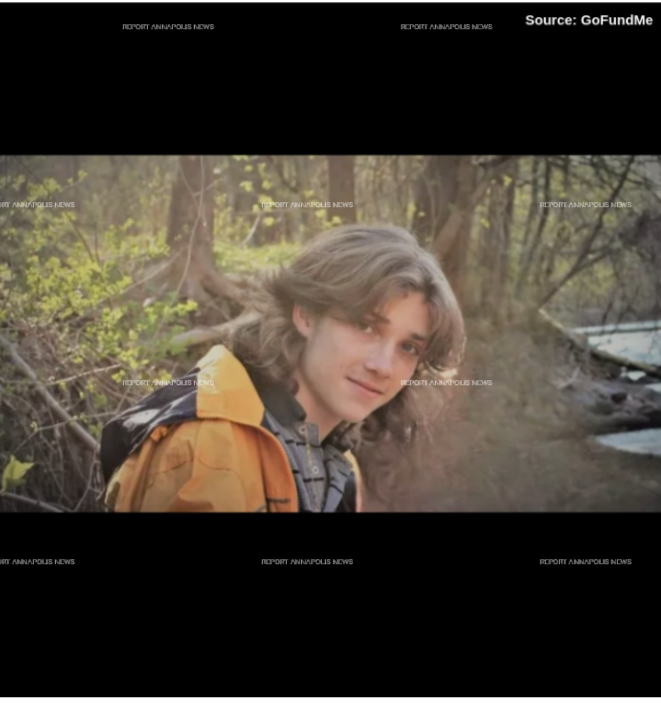 Nick Antonio Barton, a 21 year old resident of Crofton, died from a recent boating accident in Southern Anne Arundel County.
In a press release, the Department of Natural Resources Police said on June 4, at approximately 6:00 pm, officers responded to the West River in reference to a boating incident. According to the press release, Barton and five others were in a boat struck which, for an unknown reason, collided with a structure in the water. "The collision caused all six occupants to fall into the water. However, one failed to resurface," the release said. "Along with allied agencies, officers and divers searched the area for the missing boater, later identified as Mr. Barton."    He was later found deceased in the water, authorities stated.
Sources say Barton was a student-athlete at Anne Arundel Community College.  The school released a statement saying, "Anne Arundel Community College mourns the loss of men’s lacrosse student-athlete Nick Barton, who passed away in a boating accident this weekend. Nick was a three-year member of the Riverhawks’ men’s lacrosse team,"
"Our hearts are broken over the passing of Nick Barton,” said AACC athletic director Duane Herr. “Nick was a bright spot within the Riverhawk Athletics community who left a lasting impression on everyone he met. It was a privilege watching him grow and flourish over the last three years. Our sincere condolences go to his family, friends, teammates and coaches.”
A GoFundMe page was created in efforts to raise money towards a memorial scholarship in Barton's honor.  For more information, go to: Memorial Scholarship in Honor of Nick Barton
Final arrangements are being handled by Beall Funeral Home in Bowie.  An online obituary shows that friends and family are expected to begin paying their respects to Mr. Barton on Thursday, June 9.  A full schedule of the services are as follows: 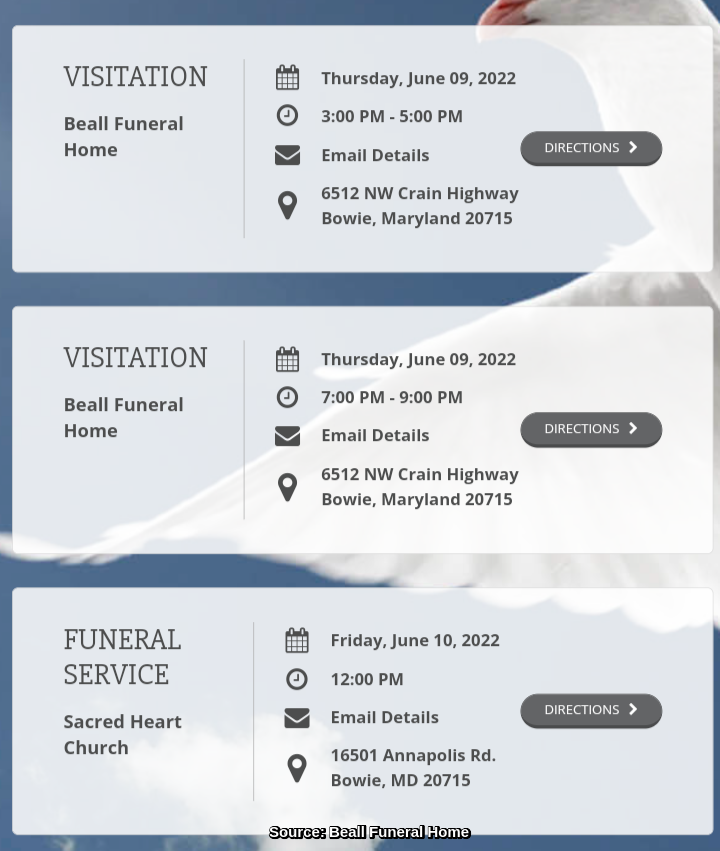