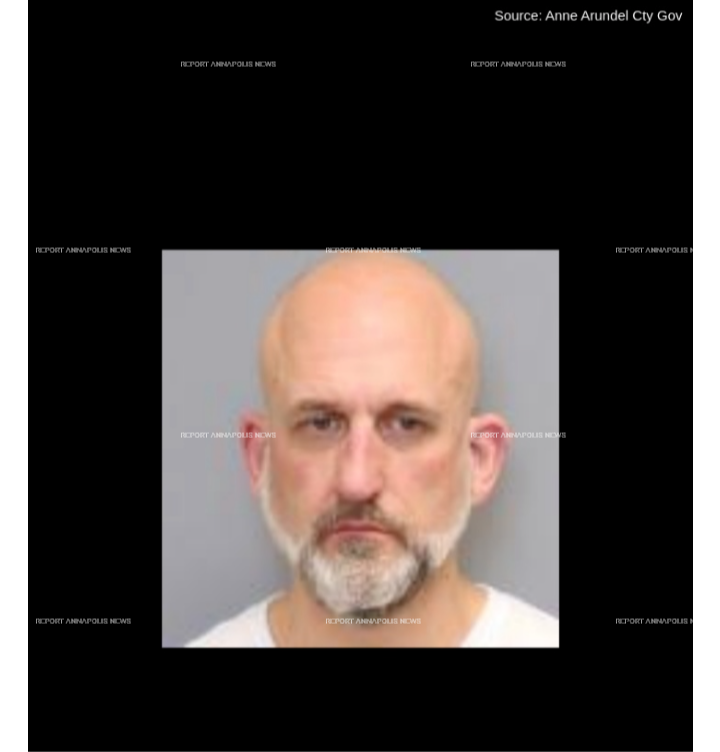 The suspect recently arrested in connection with  the alleged burglary of an Annapolis home has been released on his own recognizance.
47 year old Gregory Martin (pictured above), was released by a district court commissioner following his arrest on June 27, 2022.  On that day, according to a press release issued by the Anne Arundel County Police Department, officers responded for a report of a burglary that occurred in the 300 block of Beach Drive, an area of Hillsmere Shores. "The homeowner stated that he confronted the suspect after they gained access to the home through a rear basement door," the press release said. "The homeowner and suspect had a verbal exchange after which the suspect fled the residence."
Police said responding officers located the suspect, later identified as Martin, walking in the area of Beach Drive and Magnolia Road.  He was subsequently taken into custody.
No injuries or stolen items were reported.