Convicted Felon Arrested in Connection with Shooting Outside Annapolis Salon 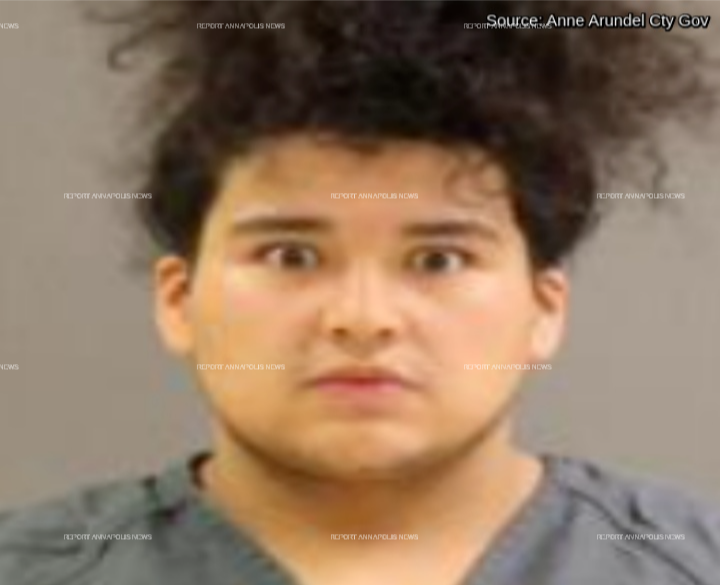 A convicted felon has been arrested on charges related to a recent Annapolis shooting.
Sources tell Report Annapolis News that shortly after 12:00pm on June 2, 2022, emergency units responded to Gilma's Salon located in the 1900 block of Fairfax Road following the report of a shooting. 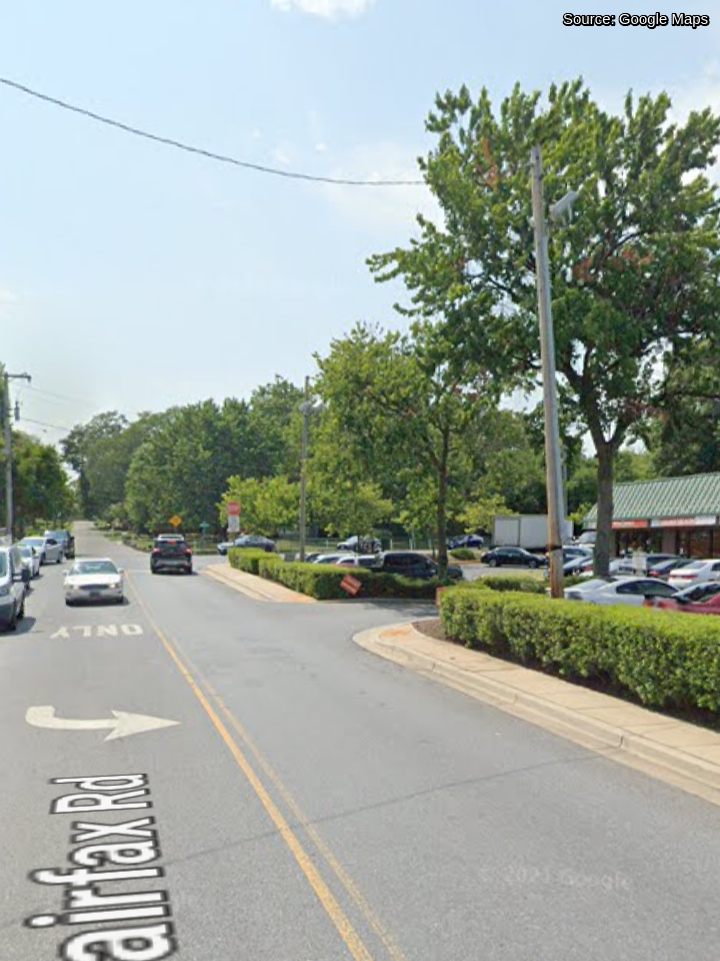 An adult man was reportedly located by first responders with injuries consistent with being shot. The man was transported by helicopter to an nearby trauma center.
About 3 weeks later, David Antonio Mayen (pictured above), 23, was arrested after being identified as a suspect in the shooting, authorities said.  Court records indicate that Mayen has been held without bond on several charges, including attempted murder, first degree assault amd reckless endangerment.
On June 30, 2020, Mayen pled guilty to a felony charge in connection with the December 2019 robbery of a food delivery driver in Annapolis.  He was sentenced to 10 years with all but 18 months suspended.  Mayen  had also been ordered to pay nearly $1,5000 in restitution and serve a term of supervised probation for a period of five years, online records say.