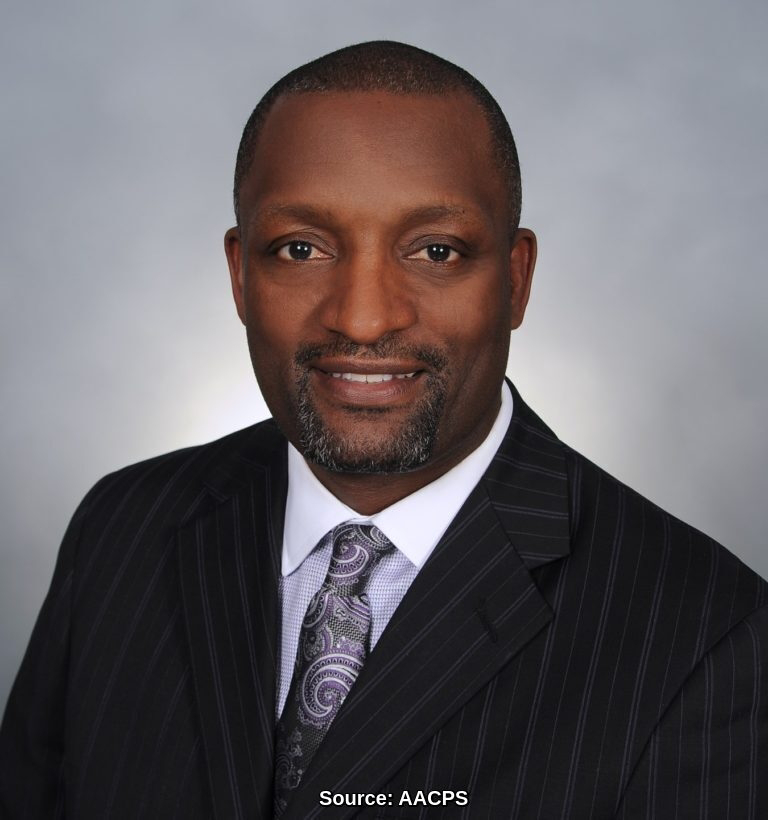 The Anne Arundel County Board of Education has selected a new Superindent of Schools.
In a statement, officials said Dr. Mark Bedell will serve as the next Superintendent of Schools and plans to make the formal appointment at a special meeting next week.
"Subject to the Board’s formal appointment and approval of a contract, Dr. Bedell’s four-year term will begin on July 1, 2022.," the school system said.  "As Dr. Bedell transitions to AACPS and relocates to Anne Arundel County with his family, an acting superintendent will be designated to serve from July 1, 2022, until August 8, 2022."
Bedell has been the superintendent of Kansas City Public Schools since 2016 and has earned high acclaim for his work in restoring the district’s full accreditation, closing achievement gaps, and raising the school system’s graduation rate. Prior to his current position, served as a school improvement officer for the Houston Independent School District and as the assistant superintendent for high schools for Baltimore County Public Schools. He is also a former Anne Arundel County resident.
"Our Board is thrilled to welcome Dr. Bedell to Anne Arundel County as our new Superintendent of Schools,” Board President Joanna Tobin said. “Dr. Bedell brings a wealth of knowledge, experience, and innovative practices to this position, along with an impressive record of student success and achievement. We look forward to working with him to ensure that all our students receive a world class education. As we do so, our entire Board is grateful to Dr. Arlotto for his long and distinguished service to AACPS and we wish him success in the future.”
The Board will meet at 2:30 p.m. on Friday, July 17, 2022, to formally vote on Dr. Bedell’s appointment. The meeting will be held in the Board Room at the Parham Building, located at 2644 Riva Road in Annapolis. It will be broadcast live on AACPS’ YouTube channel and on AACPS-TV, which can be found on Channel 96 on Comcast and Broadstripe, and Channel 36 on Verizon. High-definition broadcasts can be seen on Channel 996 on Comcast, Channel 496 on Broadstripe, and Channel 1961 on Verizon.