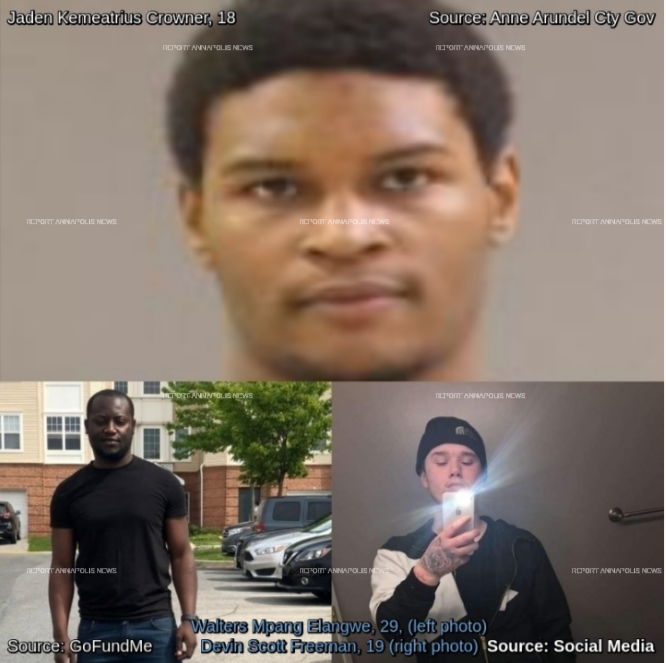 A Brooklyn Park teenager has been charged in connection with the 2020 fatal shooting of a man in Annapolis while already awaiting trial for the murder of another teen found shot to death earlier this year behind a local funeral home.
On July 11, 2020, at approximately 3:57 p.m., officers from the Annapolis Police Department were called to the 1100 block of Primrose Court for a reported shooting. The officers arrived and located Walters Mpang Elangwe, of Washington DC, with injuries consistent with being shot. Elangwe, 29, was transported to an area hospital where he was pronounced dead. 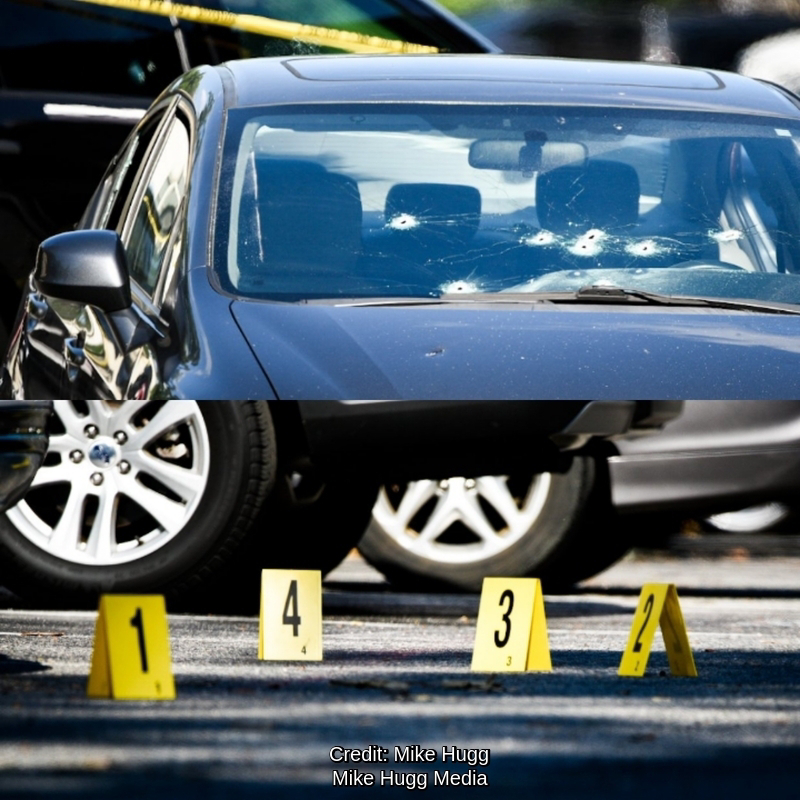 After a lengthy and thorough investigation, detectives were able to identify 18 year old Jaden Kemeatrius Crowner as a suspect in the murder of Elangwe, police said. On June 3, 2022, Crowner was charged with first degree murder and several related charges, according to a statement issued by law enforcement officials.
Crowner has been in custody on a no bond status since being arrested on March 9, 2022, in connection with the shooting death of Devin Scott Freeman, 19, of Millersville.  On February 27, 2022, Freeman's body was found behind Gonce Funeral Home in Brooklyn Park.  A subsequent autopsy ruled Freeman's death a homicide caused by gunfire. Court records show a four day trial in that case is scheduled to begin on March 27, 2023.
Crowner is also facing additional gun related charges for an incident that allegedly occured in Prince George County just one day before he was arrested for the death of Devin Freeman.  Details in that case were not immediately available. A trial date has yet to be scheduled, according to the Maryland Judiciary Case Search service.
With the nearly $9,000 raised through an online fundraiser, Elangwe's remains were flown and buried in Cameroon, where he was born. Yoyo, as he was affectionately called by friends and family, had only been in the United States for a few years.  "He came to the US 4 yrs ago in search for the American dream," his brother Edward wrote on the fundraiser message board.  "He was hard working, very respectful and determined to succeed, unfortunately his life was caught short."
The motives in both cases remain unclear.