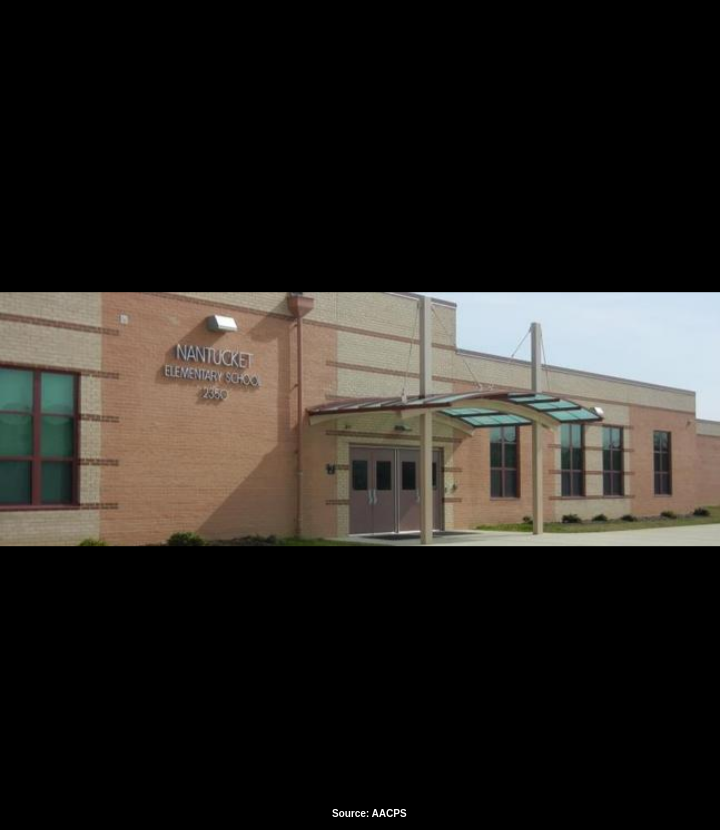 The Anne Arundel County Fire Department has launched an arson investigation into the fire set to playground equipment at Nantucket Elementary School in Crofton.
On May 31, 2022, at 12:51pm, investigators were made aware of what is believed to be an intentionally set fire.  In a statement to Report Annapolis News, schools spokesperson Bob Mosier said students discovered one of the tables in the area had been burned over the holiday weekend. "They reported it to the staff and it was subsequently reported to the Police and Fire departments," Mosier said. "The incident did not take place when students were in school."
Further details were not immediately available. Fire department officials said the investigation remains active and ongoing.