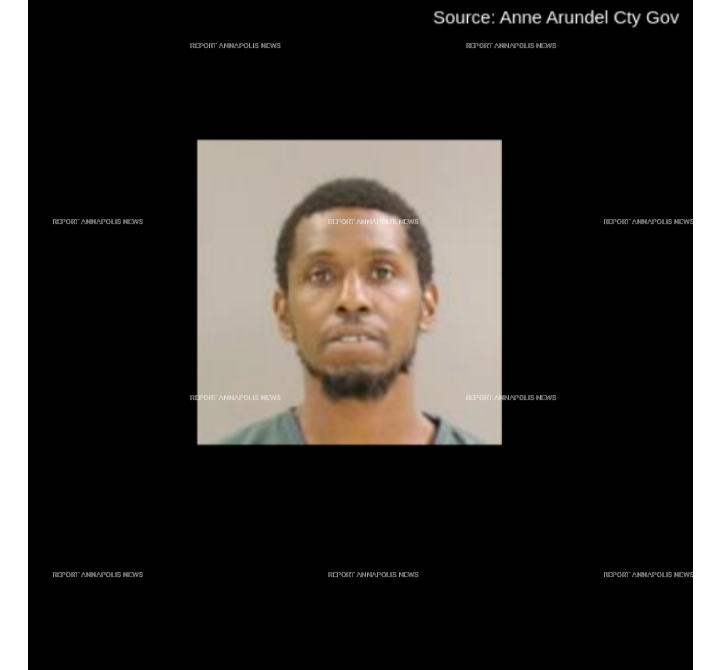 The man arrested in connection with the alleged assault of an Annapolis 7-Eleven store employee has been held without bond
According to online records, a district court judge ordered Joseph Alden Brown, Jr., (pictured above) 35, to remain at the Jennifer Road Detention Center pending trial on two counts of assault and reckless endangerment during a hearing on January 27, 2022.
Authorities in Annapolis said officers responded to the 100 block of West Street for a reported assault on June 26, 2022. 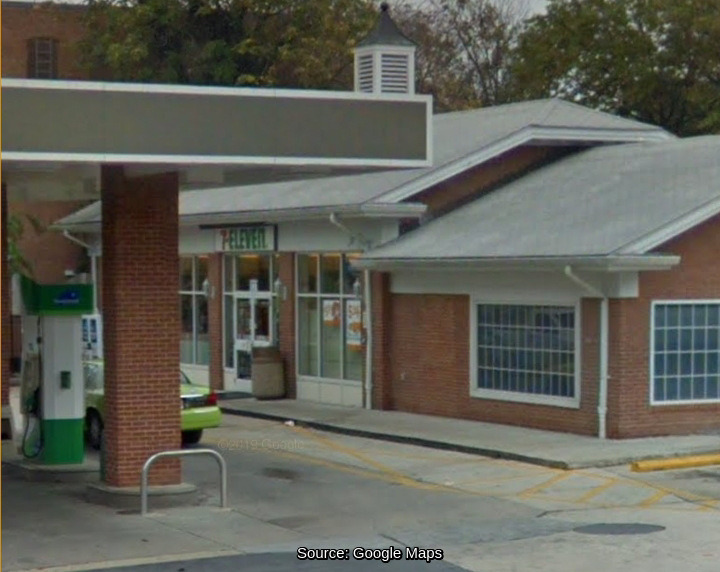 "The clerk of the business advised that a subject entered the business and the two began to argue," the Annapolis Police Department said in a news release.  "The suspect displayed a knife and threatened the clerk before fleeing the area. Officers located the suspect nearby and placed him under arrest for assault."
No injuries were reported.