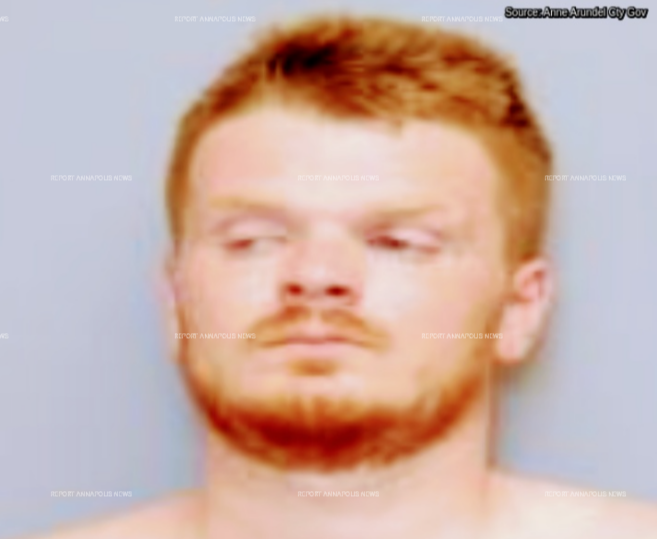 Southern district patrol officers recently arrested a man they allege was found driving a stolen golf cart in Davidsonville while under the influence.
In a press release, the Anne Arundel County Police Department stated that on June 1, 2022, at approximately 10:45 p.m., the officers observed a golf cart being operated on the wrong side of the roadway, with no lights or reflective markers, near the intersection of Central Avenue and Beards Point Road.  "A traffic stop was conducted in the area of Central Avenue West and Riva Road," department officials said in the press release. "The driver was determined to be operating a motor vehicle under the influence and the golf cart was reported stolen."
The police department said the driver was arrested, charged accordingly and identified as:
Justin James Wiggington
25-year-old
Davidsonville, Maryland