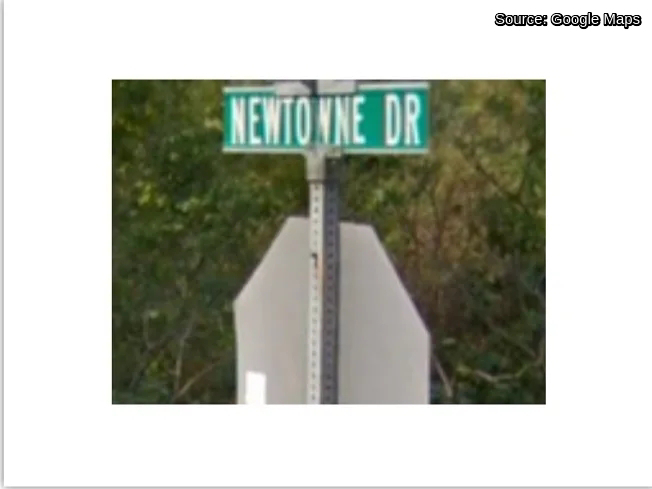 While investigating reports of shots fired on Newtowne Drive, officers with the Annapolis Police Department discovered multiple vehicles had been damaged.
On June 2, 2022, at approximately 1:34am, the officers responded to the 700 block of Newtowne Drive for a report of shots fired, the Annapolis Police Department said in a press release. "Upon arrival, officers located several vehicles that had damage consistent with being struck by gunfire," the press release stated. "Officers also located spent shell casings on the ground."
No injuries were reported.