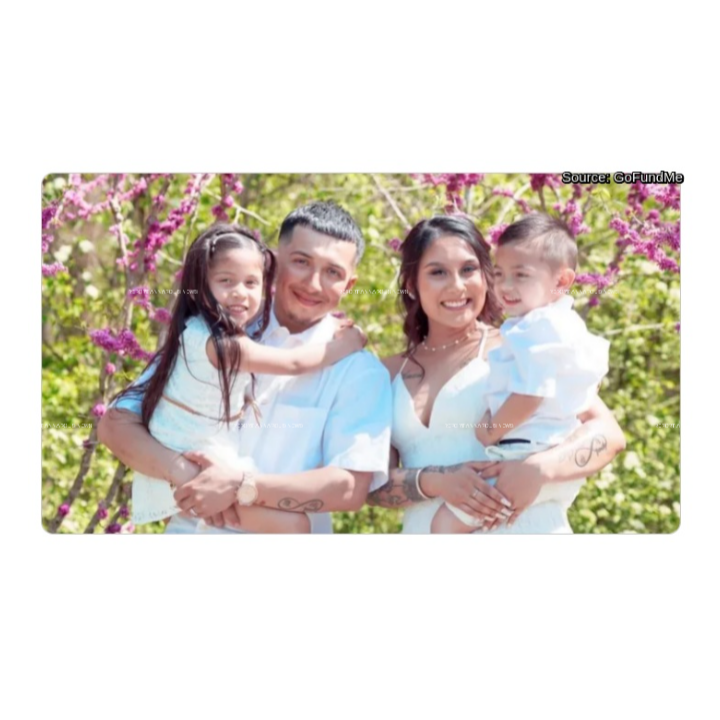 The 21 year old woman recently killed during a multi-vehicle crash in Glen Burnie was a newlywed and mother of a 4 year old girl and 4 year old boy, so says the fundraiser created on her family's behalf.
Ashley Hosein was on her way to her mother's house with her youngest child when she was fatally struck by an oncoming truck in the opposing lane just one week after getting married, the GoFund description says.  According to the fundraiser listing, the toddler suffered two broken arms, a fractured leg, a broken rib, and will remain in the hospital for a period of time.
"The family has incurred unexpected hospital and funeral costs," the organizer wrote. "Due to this devastating loss, we are asking for donations to help this young family navigate these difficult times."
To donate, go to: Fundraiser to benefit the Family of Ashley Hosein 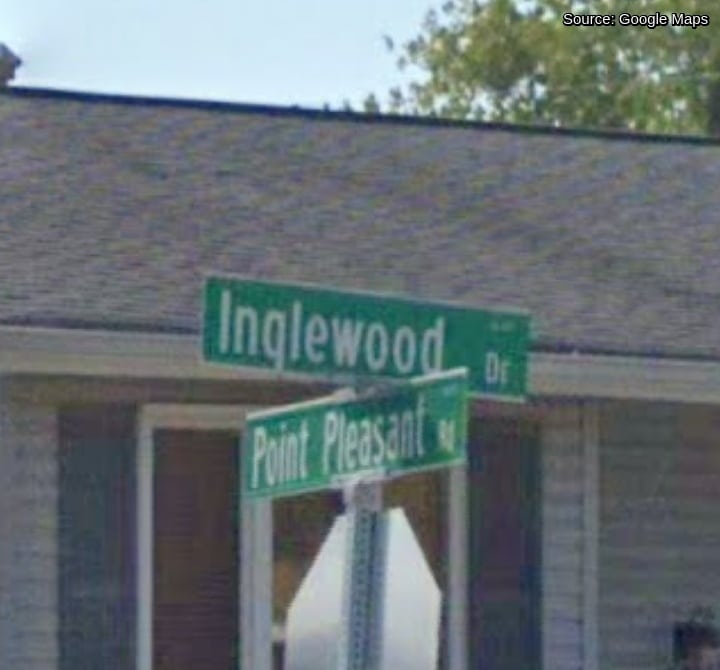 The Anne Arundel County Police Department said on June 25, 2022, at approximately 4:00 p.m., officers responded to the area of Point Pleasant Road and Inglewood Drive in Glen Burnie for a two-vehicle crash involving a pickup truck and a sedan.  According to authorities, the ford pickup truck was traveling east on Point Pleasant Road just past Inglewood Drive, and the Subaru sedan was traveling west, approaching the pickup from the opposite direction.
"The sedan crossed into the eastbound lane and struck the pickup nearly head-on," officials said in a press release.  The driver of the sedan, later identified as Hosein, was reportedly trapped and required extrication by the fire department. Her son was transported by ground to Johns Hopkins Pediatrics in Baltimore.
The driver of the Ford pickup had minor injuries and did not require hospitalization.
The accident is currently under investigation by the Traffic Safety Section.