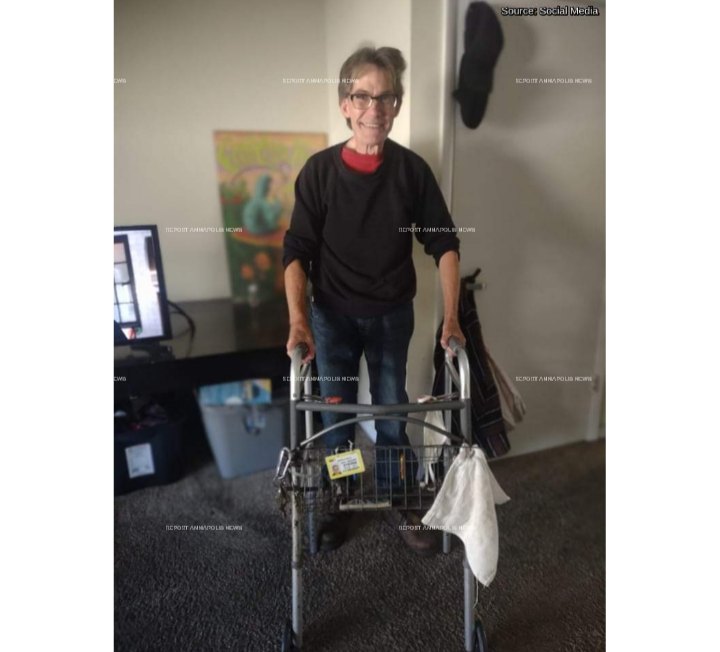 Paul Haughee, the man recently found dead in Glen Burnie after a tragic hit and run crash, is remembered as a kind, loving member of the community.
According to police department officials, Haughee (pictured above), was found wearing dark, non-reflective clothing as officers responded to the area of southbound Baltimore Annapolis Boulevard and MD Route 10 for a hit and run crash involving a pedestrian on the morning of June 25, 2022.
"A passerby observed a person lying in the roadway and called 911," the department said in a press release.  "The investigation revealed that a pedestrian was using a walker and was in the travel portion of southbound Baltimore Annapolis Boulevard when he was struck by an unknown vehicle."
"Paul was one of the sweetest people I ever met," a friend said.  "He would go out of his way to make you smile."
Police said it is unknown how long Haughee was in the roadway before being discovered by the passerby. The vehicle reportedly fled the scene in an unknown direction.
Anne Arundel County Fire Department paramedics pronounced Haughee dead at the scene, and his remains were transported to the Office of the Chief Medical Examiner in Baltimore for an autopsy.