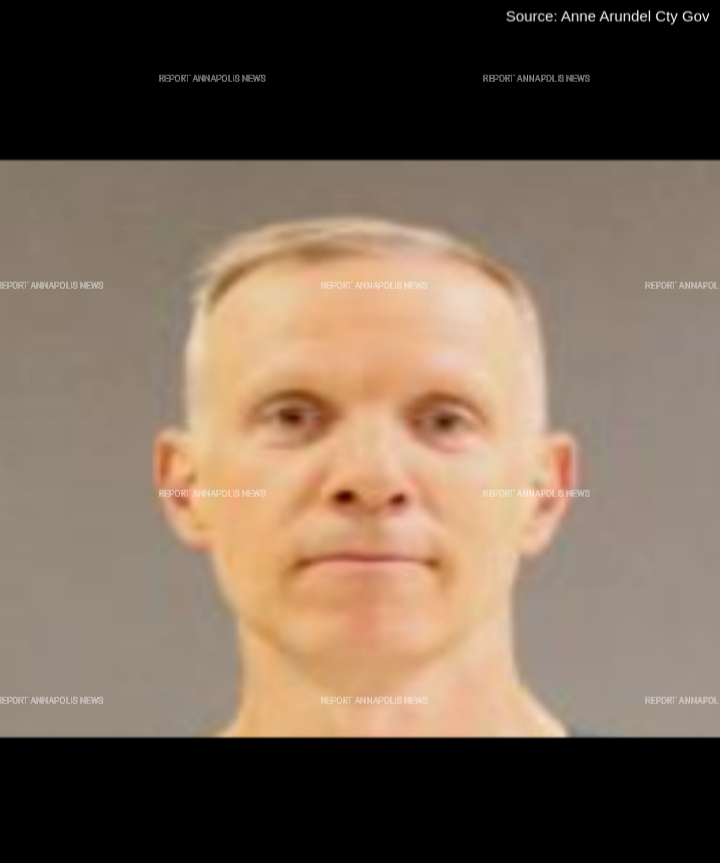 The man who was arrested and charged last month in connection with a fatal alcohol related accident in Davidsonville has been released on bail.
Bail was set in the case to $250,000. According to court records, 48 year old Christopher Jonathan Asher was released on June 3, 2022, from the Jennifer Road Detention Center after posting a $25,000 cash bond.
An Anne Arundel County Police Department press release stated officers were called to Davidsonville Road at Kings Retreat Road for a crash involving a pedestrian on May 17, 2022, at approximately 10pm.  Officials said the officers arrived and learned that Asher's 2016 Jeep Grand Cherokee had struck another another vehicle before continuing ahead and striking a road crew worker, later identified as Lizbeth Guzman of Baltimore. Guzman, 56, was reportedly airlifted to an area hospital where she later died.
Investigators believe Asher kept going until he came to a stop after hitting a community sign, police said. He was determined to be under the influence of alcohol and placed under arrest. Asher was charged with nearly a dozen charges related to the accident, including negligent manslaughter, death of a vulnerable individual and reckless driving.
Court records show that in addition to posting bail, Asher was released under the certain conditions:
1. DEF IS TO SURRENDER PASSPORT PRIOR TO RELEASE.
2. DEF IS TO BE EVALUATED BY FATHER MARTIN ASHLEY'S FOR TREATMENT AND RECEIVE ALCOHOL TREATMENT THERE OR AT OTHER ALCOHOL TREATMENT FACILITY.
3. DEF IS TO BE RELEASED AFTER OBTAINING AND WEARING SCRAM BRACELET AND SHALL WEAR CONTINUALLY; SCRAM FACILITY SHALL PROVIDE ANY RECORDS REQUESTED BY STATE'S ATTORNEY AT ANY TIME.
4. NO DRIVING.
5. ALCOHOL TESTING.
A trial has been tentatively scheduled for August 24.