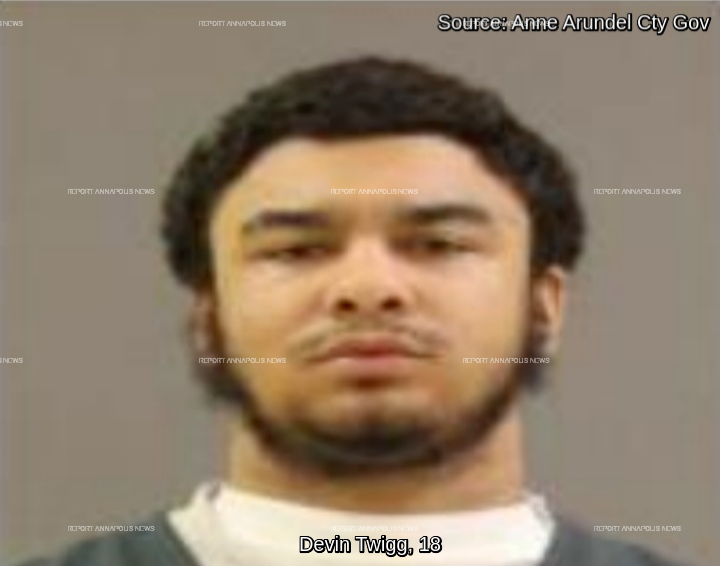 A second teenager has been arrested in connection with the murder of another teen who was found dead behind a local funeral home earlier this year.
18 year old Devin Garrett Twigg (pictured above) is the second person charged with the death of Devin Scott Freeman (pictured below on the right), a 19 year old male from Millersville, police said.
Department officials said Jaden Crowner (pictured below on the left),18, of Brooklyn Park, was arrested and charged in March with Freeman's murder.  He has also been linked to a second murder. On June 3, 2022, authorities in Annapolis charged Crowner with the July 2020 fatal shooting of Walters Mpang Elangwe, 29, of Washington DC, according to an announcement made by the Annapolis Police Department. 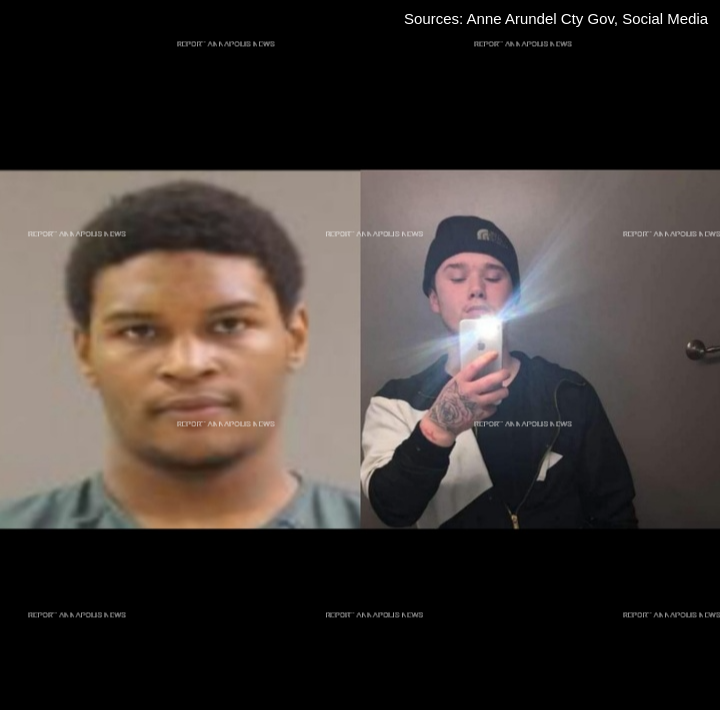 On the morning of February 27, 2022, Freeman's body was found behind Gonce Funeral Home in Brooklyn Park.  A subsequent autopsy ruled Freeman's death a homicide caused by gunfire.