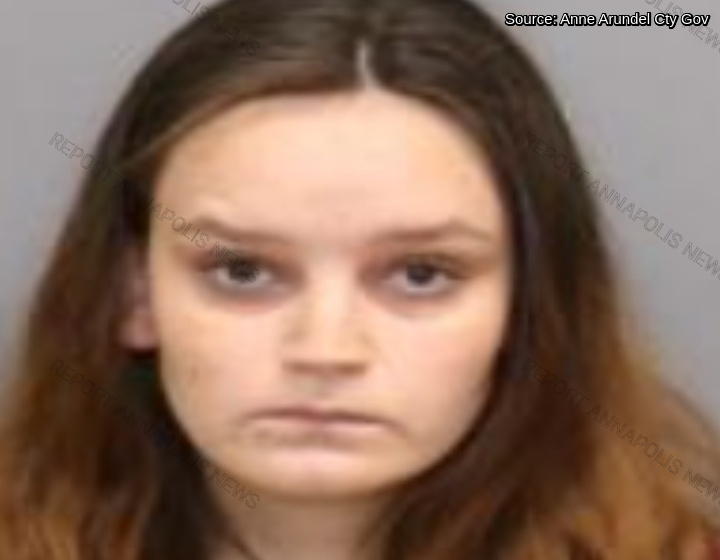 A Glen Burnie woman has been sentenced after pleading guilty to leaving her newborn child in a wooded area last year shortly after she gave birth.
Court records say on May 19, 2022, Olivia Thompson, 20, pled guilty to first degree child abuse, a felony punishable by up to 25 years in prison.  During a sentencing hearing on June 29, 2022, in the Anne Arundel Circuit Court Court, Thompson was sentenced to 10 years with all but 18 months suspended.
According to a spokesperson for the States Attorney's Office, prosecutors asked for 10-18 years in prison, per the sentencing guidelines.
Authorities charged that on July 14, 2021, at approximately 6:15 a.m., officers and paramedics were summoned to a wooded section of Greenway Road in Glen Burnie following the discovery of an abandoned newborn female.  The baby was immediately transported to the Baltimore Washington Medical Center for treatment.
On July 14, 2021, as detectives were investigating this incident, Thompson was identified as the mother of the infant child, according to court documents.
On Friday, July 30, 2021, Thompson was charged in connection to the abandonment of her baby girl. That same day, she was taken into custody without incident in the 600 block of Wardour Road, police
Thompson has remained in custody on a no bail status since her arrest.