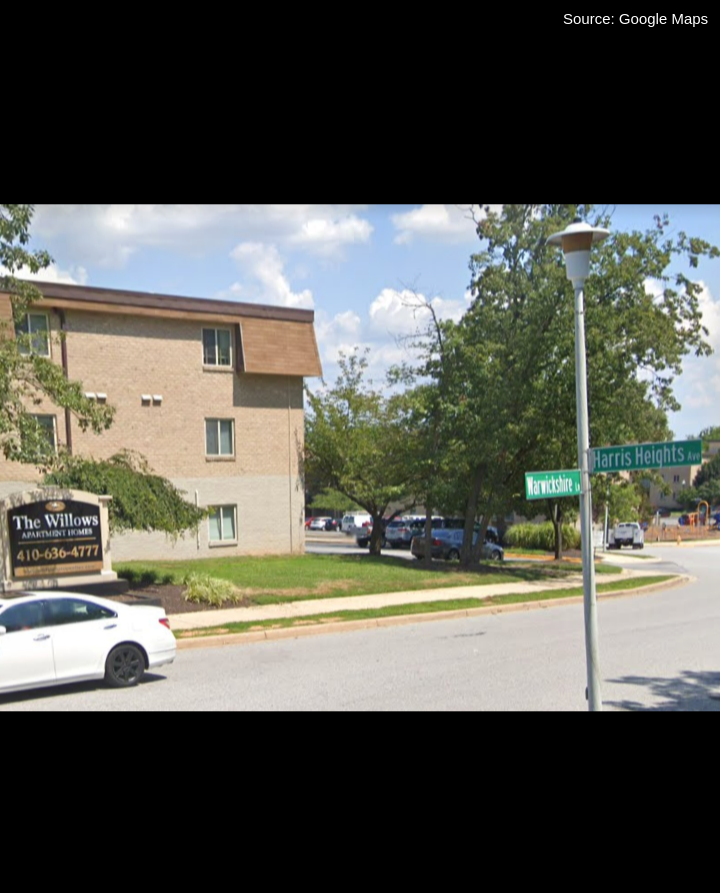 Counseling services are being made available to the students and staff of North County High School following the shooting death of Anthony Tyrell Johnson, a sophomore at the school.
According to a department press release, officers responded to The Willows Apartments on Warwickshire Lane in Glen Burnie for shots heard in the area on June 1 2022, at approximately 4:00 a.m.  Upon arrival, officers reportedly discovered a male victim suffering from what appeared to be multiple gunshot wounds. That subject was pronounced deceased at the scene, police said.
"This victim in this case has been positively identified as 17-year-old Anthony Tyrell Johnson of Glen Burnie," the press release stated.  "
A county school system spokesperson issued a statement saying the high school has counseling services in place for students and staff.
It is unclear if police believe the incident was at random or if Johnson was targeted.
Homicide detectives are investigating and ask anyone with any information to call 410-222-4731 or the TipLine at 410-222-4700. Tipsters can remain anonymous.