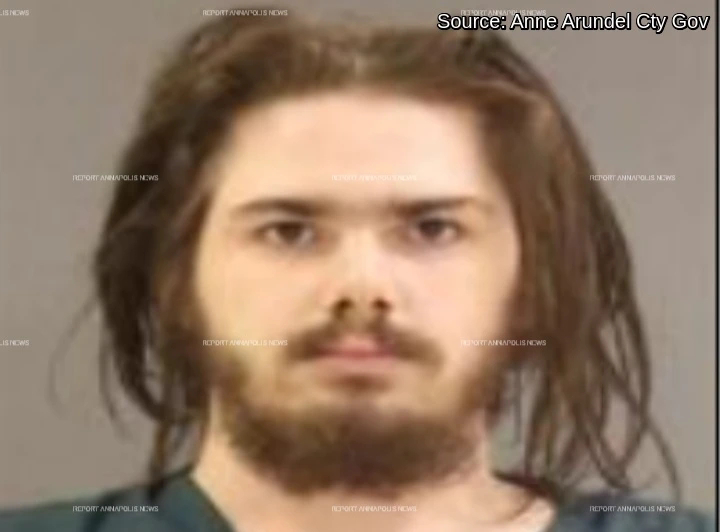 After a stolen gun was allegedly seized while police conducted a traffic stop in Annapolis, the driver of the vehicle was arrested and charged accordingly.
In a press release issue by the Anne Arundel County Police Department, officials said that on June 14, 2022, at approximately 1:30 a.m., officers conducted the traffic stop on a vehicle for a registration violation in the area of Chesapeake Avenue and Americana Drive. "During the stop, officers learned that the driver was operating the vehicle on a suspended out-of-state license,":the release said.  'Subsequent to the driver's arrest, officers located a backpack inside the vehicle containing a loaded handgun." 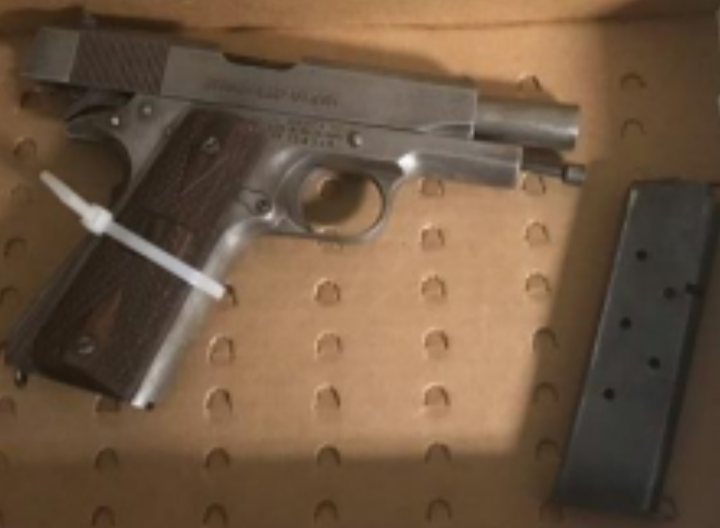 Officers discovered that the handgun was reported stolen from an address in Baltimore County in 2021, police said.
The driver, Donovan Robert Williams, 24, of Annapolis, was taken into custody and charged accordingly.