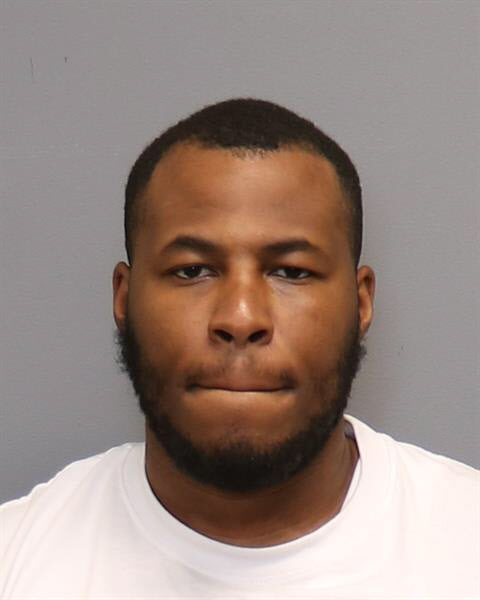 While conducting a traffic stop on route 50, Maryland State Police troopers arrested a 25 year old man after allegedly locating a loaded gun in his vehicle.
Just before 4:30 p.m. on April 4th, a trooper from the Annapolis Barrack stopped a vehicle for a traffic violation on Rt. 50.  While conducting a probable cause search for marijuana, troopers recovered a loaded handgun under the driver’s seat.
The driver, Marquan D. Harris, 25, of Washington, D.C., was prohibited from possession firearms and ammunition.  He was arrested.