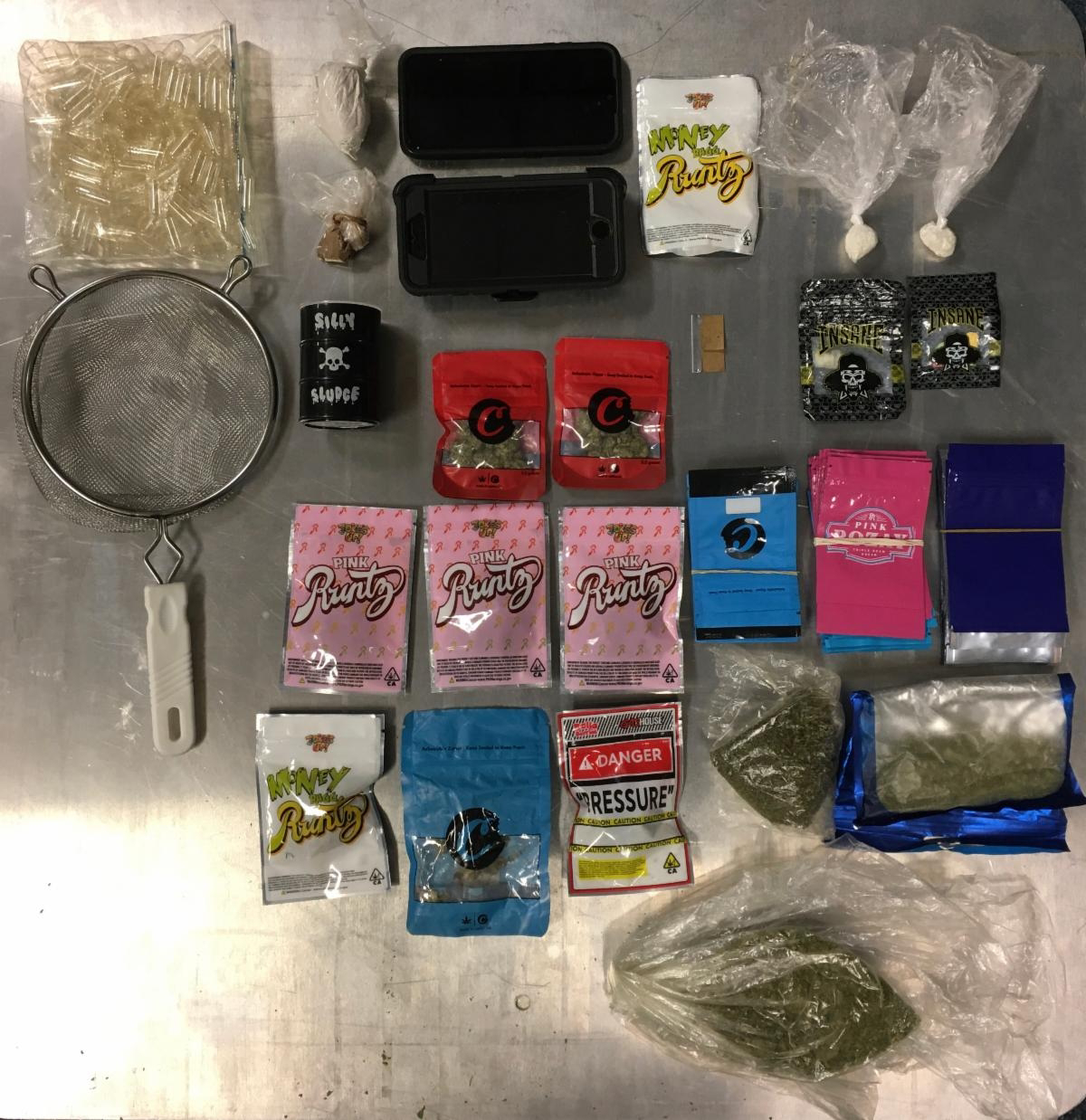 Anne Arundel County Police officers seized a large amount of drugs and multiple guns during a traffic stop in Brooklyn Park.
On April 23, 2021 at approximately 10:00 p.m., officers conducted a traffic stop of a blue Dodge Caravan in the 700 block of Church Street in Brooklyn Park. The vehicle proceeded to the area of the Mariban Court and Herndon Court in Brooklyn. As the vehicle came to a stop, the front seat passenger fled, dropping items as he ran from the location of the traffic stop. 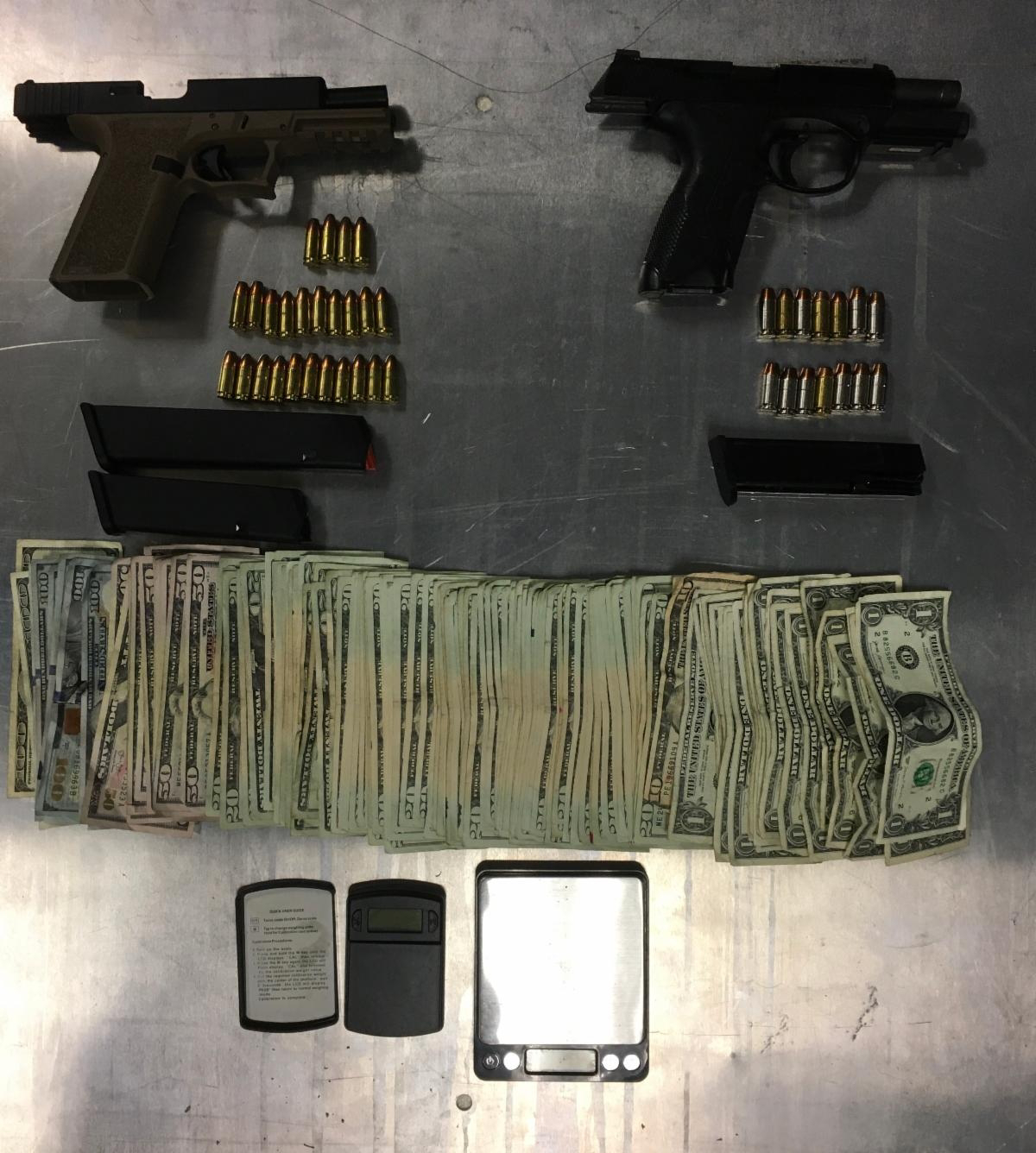