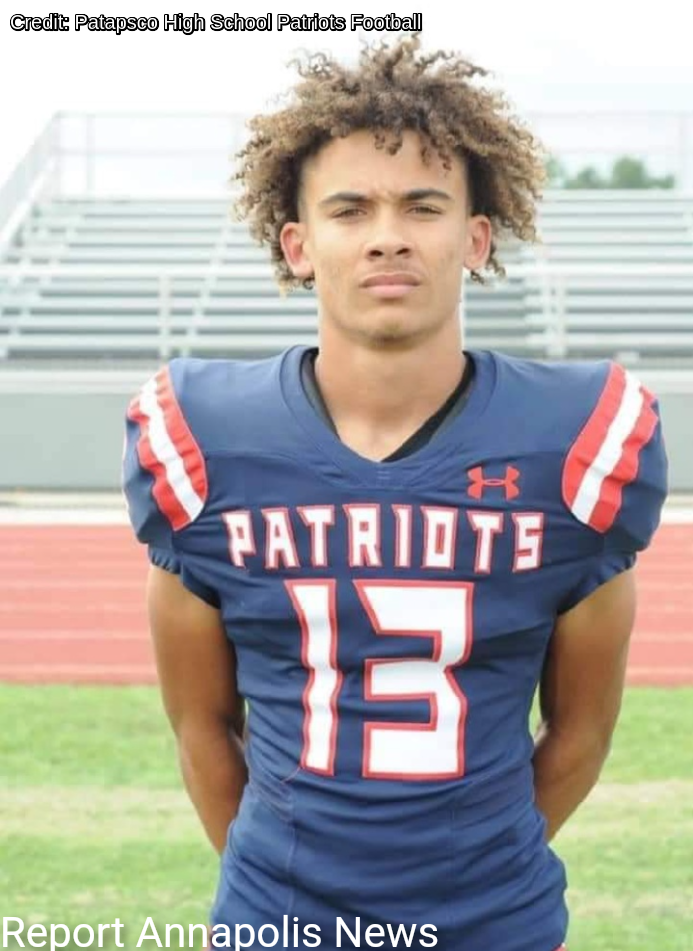 Officials with the Glen Burnie Barrack of the Maryland State Police have identified a star high school athlete from Baltimore County as the victim in a fatal crash.
Shortly before 4:15 a.m., troopers responded to a single-vehicle crash on northbound MD 295 at West Nursery Road in Linthicum Heights, Maryland. According to a preliminary investigation, a 2018 Toyota Camry was traveling in in the left lane, when for unknown reasons, the driver failed to maintain control of the vehicle, drove off to the right grassy portion of the roadway and struck a tree. Both the driver and passenger were wearing seatbelt at the time of crash.
The driver of the Toyota, a 19-year-old male, was transported by ambulance to Shock Trauma in Baltimore for treatment of his injuries. The passenger of the vehicle, Sean Ruffin, 19, of Dundalk, Maryland, was pronounced deceased at the scene by Anne Arundel County EMS personnel.
Ruffin was a 4 year member of the Patapsco High School Football Program. He was a captain for both the junior varsity and varsity teams. Ruffin also started at both wide receiver and defensive back for the Patapsco High Patriots, according to a statement made by the team via social media. He graduated last spring with the class of 2020. 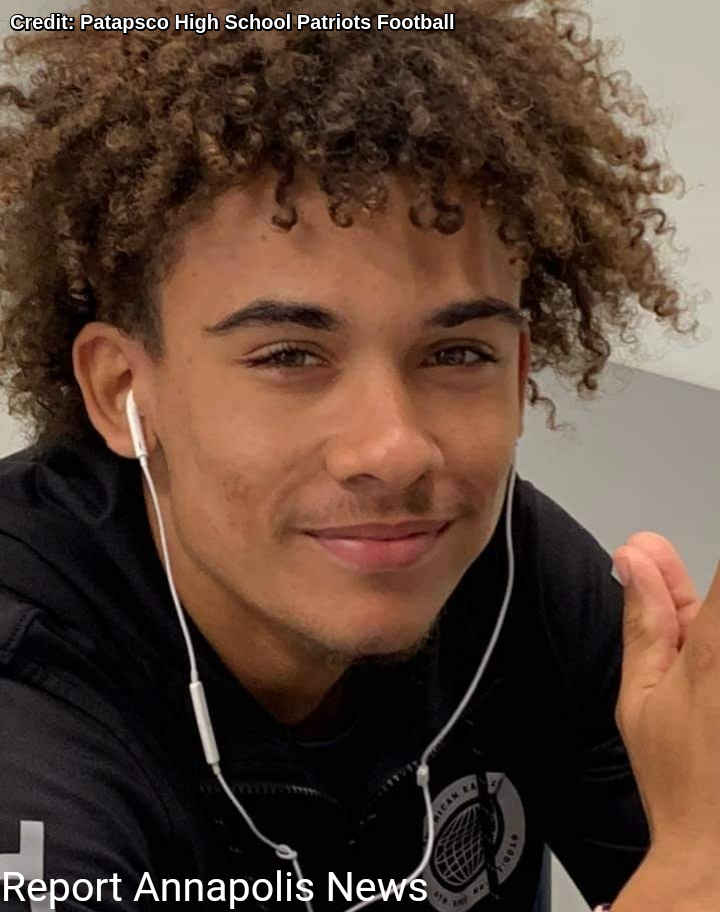 "Sean was known for his incredible work ethic, perseverance in the face of adversity, and contagious optimism among his coaches, teammates, and community,"  the post says. "Sean was the type of kid every coach loves to have apart of their program, always knew the perfect time to crack a joke, but also knew when it was time to strap up and get to work. "