Man, 41, Arrested by State Troopers on Gun Charge During Traffic Stop Near Annapolis 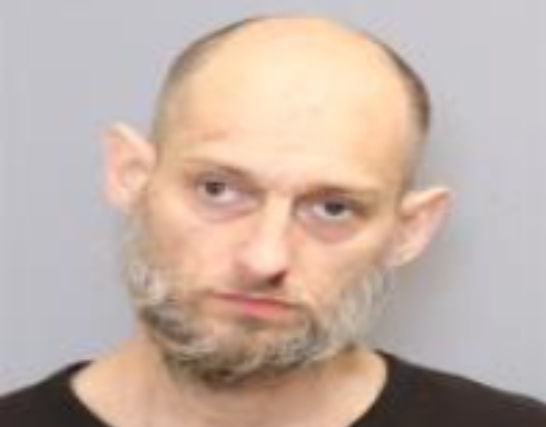 The Maryland State Police Department last week arrested a man for illegally possessing a firearm during a traffic near Annapolis, according to officials.
On the morning of April 2nd, troopers from the Glen Burnie Barrack responded to the area of I-695 and Rt. 295 for the report of a crash.  The driver, identified as Karl G. Bland, Jr., 41, of Pasadena, was seen walking away from the site.  Troopers caught up to Bland on Rt. 259 near Nursery Road and noticed signs of impairment.
He was taken into custody and a search found a loaded handgun in his waistband.  Police say the gun was reported stolen from Florida.