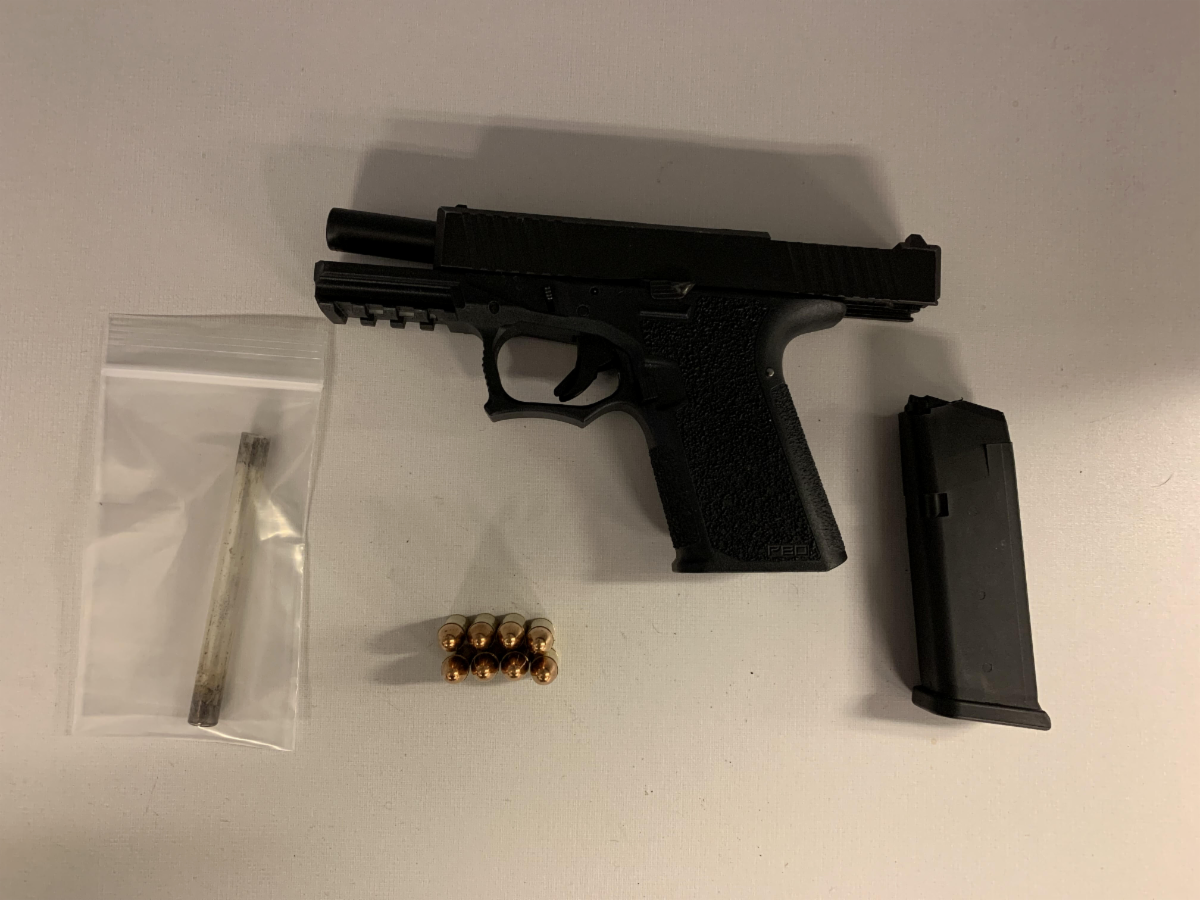 Anne Arundel County Police officers arrested a man and a woman from Crofton following a traffic stop in Millersville.
On April 22, 2021 at approximately 12:45 a.m., officers conducted a traffic stop of a gray Nissan sedan in the area of southbound I-97 and Benfield Road in Millersville. Upon speaking with the driver, the officer received information which led to a search of the vehicle.
The search resulted in the seizure of a loaded 9mm Polymer P80 handgun and suspected CDS paraphernalia.
The driver and passenger were arrested , charged and identified as:
1) Conor Riley Gerow (Driver)
DOB 5/28/99
2200 block of Montauk Drive
Crofton, Maryland
2) Michelle Marie Gilmartin (Passenger)
DOB: 7/19/85
1600 block of New Windsor Court
Crofton, Maryland