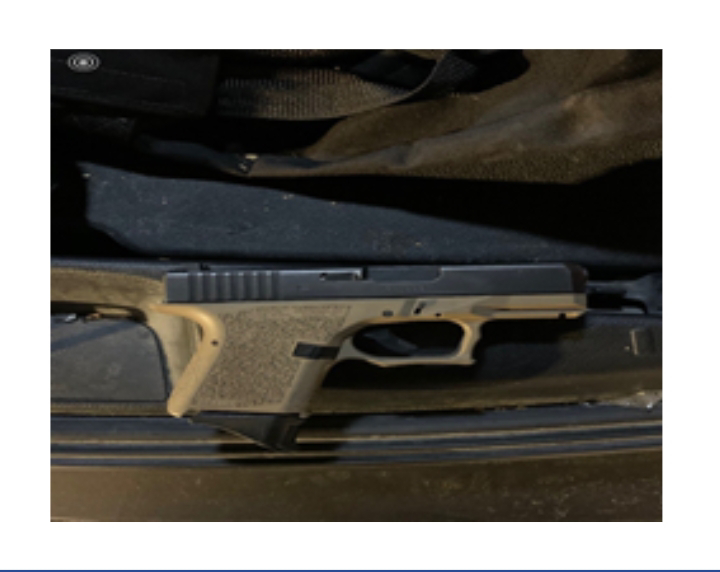 Anne Arundel County Police charged a 28-year old man from Annapolis with a weapons violation after a traffic stop in Davidsonville.
On April 16, 2021 at approximately 8:50 p.m., an officer conducted a traffic stop of a blue Honda Civic in the area of Route 50 and Davidsonville Road. Upon approaching the vehicle, the officer noticed the odor of marijuana coming from inside the vehicle.
The investigation led to a search of the vehicle resulting in the seizure of a loaded Polymer 80 .357 caliber handgun found under the driver’s seat.
The driver was arrested, charged and identified as:
Terrance Cornell Wright
DOB: 6-25-1992
300 block of Bloomsbury Square
Annapolis