Federal Authorities Seize $1 Million Worth of Cocaine Near Annapolis 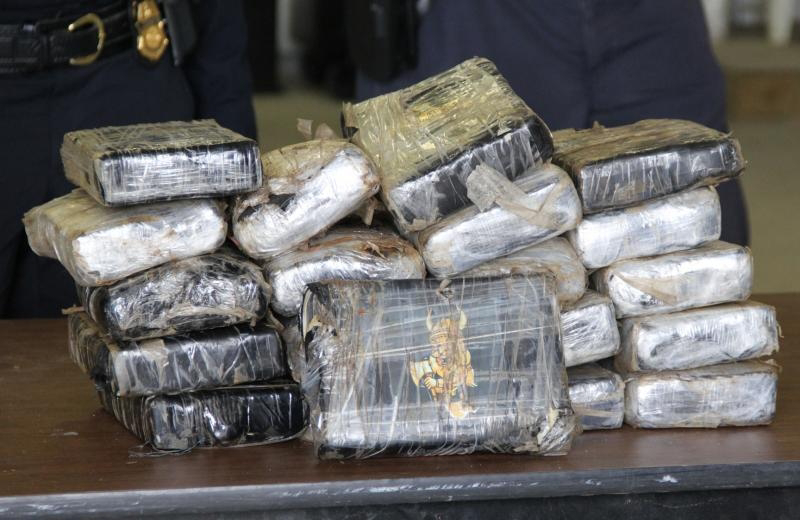 More than $1 million dollars worth of cocaine was seized near Annapolis today, federal authorities said this morning.
A multi-agency team discovered about 44 pounds of cocaine on Wednesday during a freighter inspection in the Chesapeake Bay.
Officers and agents from the DEA, U.S. Customs and Border Protection, Homeland Security Investigations, U.S. Coast Guard, and Maryland Department of Natural Resources Police conducted an early morning examination aboard the M/V Samjohn Solidarity, a 958-foot breakbulk carrier ship, which was anchored near Annapolis.
During the inspection, the team discovered 20 bricks concealed inside the vessel’s anchor locker. The bricks contained a white, powdery substance that field-tested positive for the properties of cocaine. The cocaine weighed 20 kilograms, or a little more than 44 pounds, and has a street value of more than $1 million.
No arrests were made. An investigation continues.