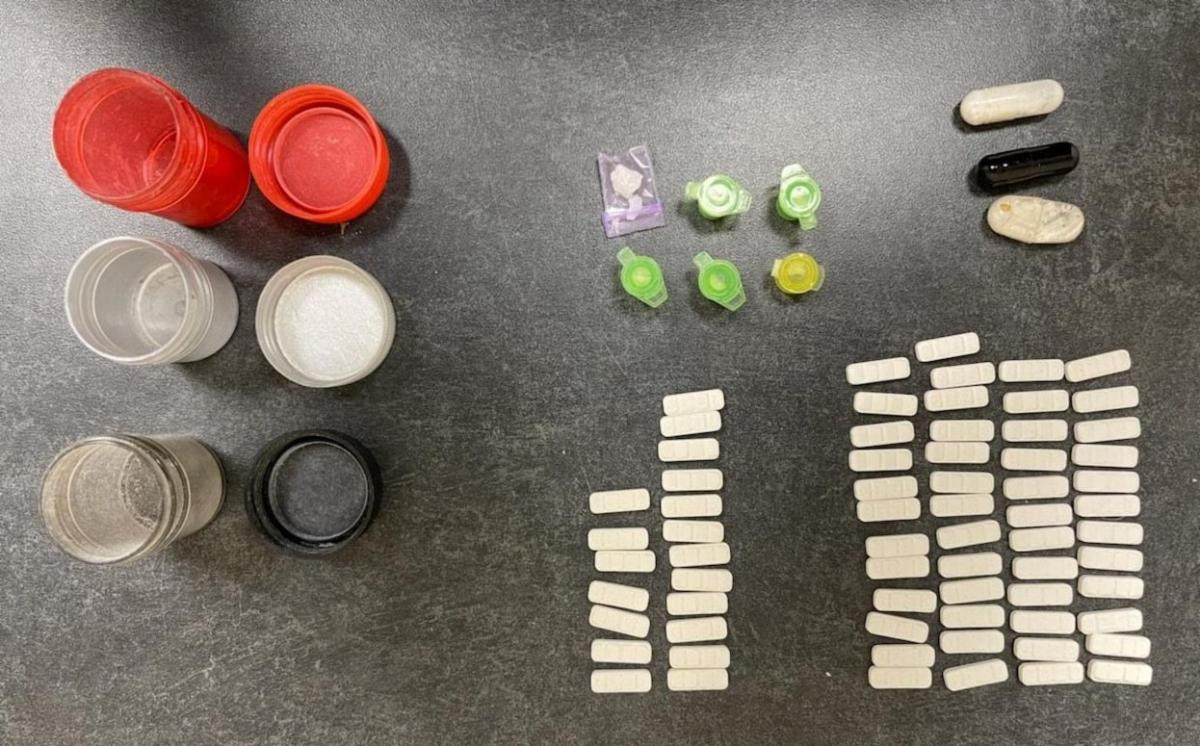 The alleged seizure of crack-cocaine and xanax pills reportedly yielded the arrest of two people following a traffic stop in Brooklyn Park.
On April 8, 2021 at approximately 8:45 a.m., an officer assigned to the Northern District conducted a traffic stop of a black Acura in the area of Ritchie Highway and Cedar Hill Boulevard. The vehicle was occupied by a female driver and male passenger. Upon approaching the vehicle, the officer observed drug paraphernalia in plain view within the vehicle commonly used to smoke crack-cocaine.
A search of the vehicle revealed a container of suspected Crack Cocaine. The investigation revealed open arrest warrants for the passenger, who was found to be in possession of 68 Alprazolam pills. Both the driver and passenger were arrested, charged and identified as:
Kristen Rae Jordan (driver)
DOB: 9/20/86
7500 block of Montevideo Court
Jessup, Maryland
Everett Washington (passenger)
DOB: 10/30/69
3700 block of S. Hanover Street
Baltimore, Maryland