John Starr, 68, of Annapolis, Identified as One of Two People Killed During Fatal Crash Near Bowie 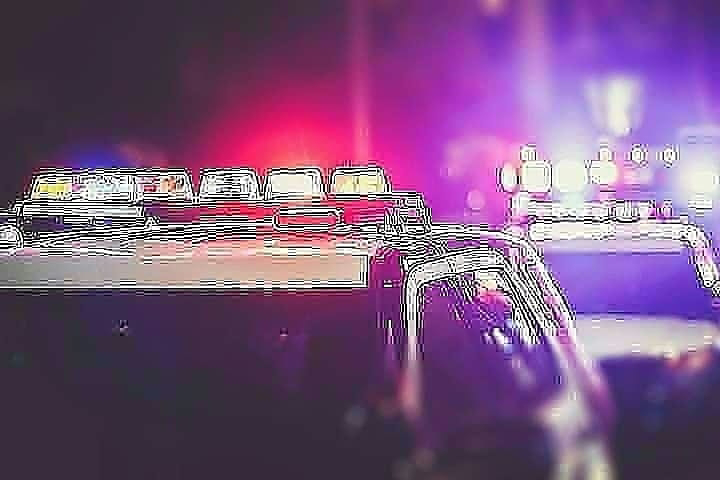 Maryland State Police are investigating a fatal two-vehicle collision that occurred on April 4, 2021 at approximately 10:24 pm in Prince George’s County.
Troopers from the Maryland State Police Forestville Barrack responded to a collision involving a 2014 Honda CR-V, and a 2006 Toyota Scion.
According to a preliminary investigation, the Honda was traveling south bound on Route 301 in the area of Harbor Way, when it collided with the Scion. The driver of the Honda, identified as Elizabeth Davis, 70, of Washington DC, was transported to Prince George’s Hospital where she was later pronounced deceased.
The driver of the Scion, John Starr, 68, of Annapolis, MD was pronounced deceased at the scene.
Route 301 south bound was closed for approximately two hours as a result of the crash, and remained partially closed for an additional hour.
The cause of the crash is under investigation.