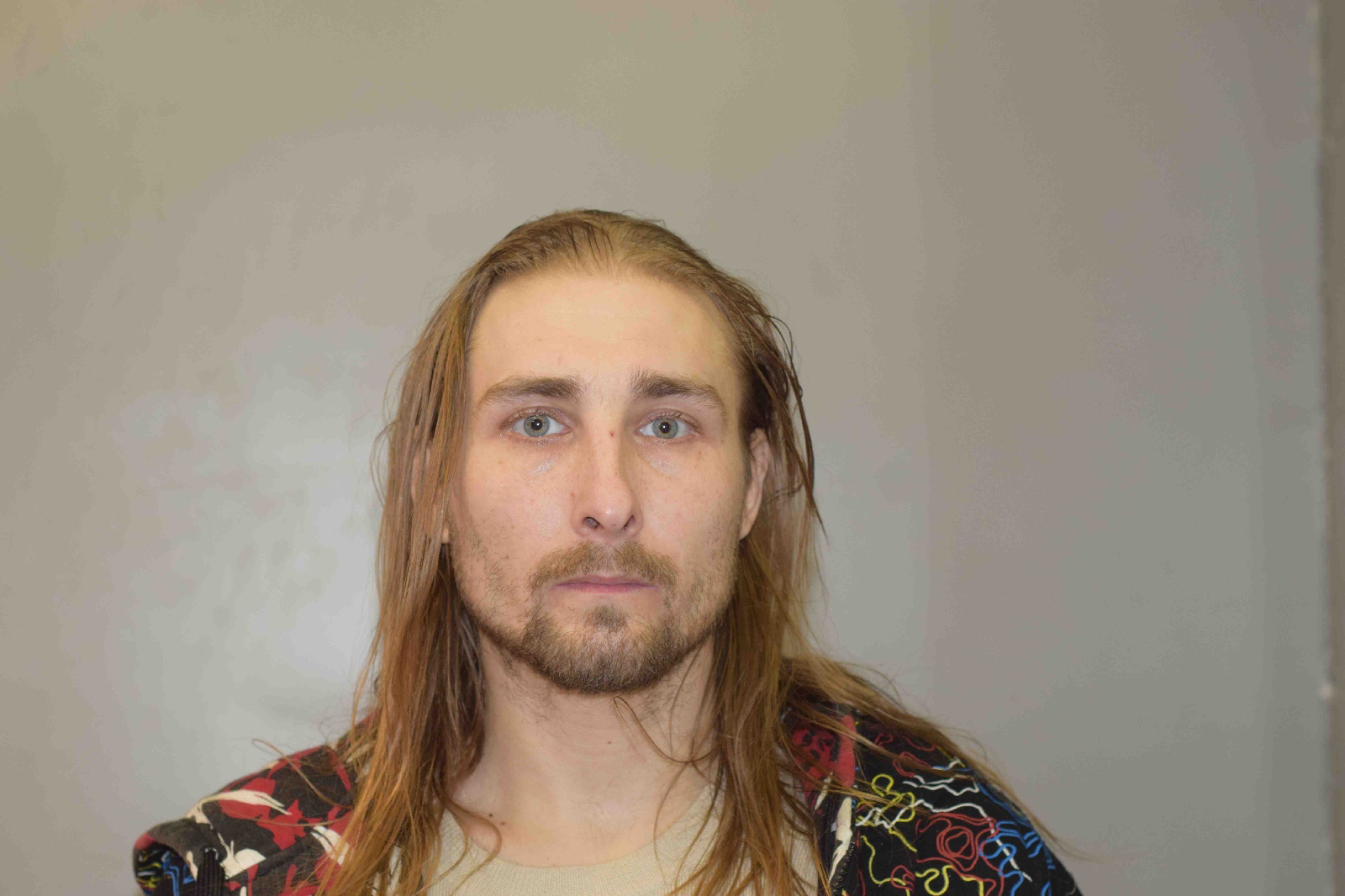 A 38-year old man was recently arrested in connection with an attempted theft from a worksite in Annapolis.
On April 22 2021, at approximately 11:25 am, officers responded to the 1000 block of Bay Ridge Avenue in reference to a reported theft in progress. Upon arrival, the victim, who was a contractor working at the location, advised that a subject attempted to steal a nail gun. The victim told police he confronted the subject at which time the subject threatened the victim with a knife before fleeing the area.
Officers canvassed the area and located the subject. He was positively identified and placed under arrest. The subject was identified as David Fisch of Melrob Court in Annapolis. Fisch was charged with theft, assault and reckless endangerment.