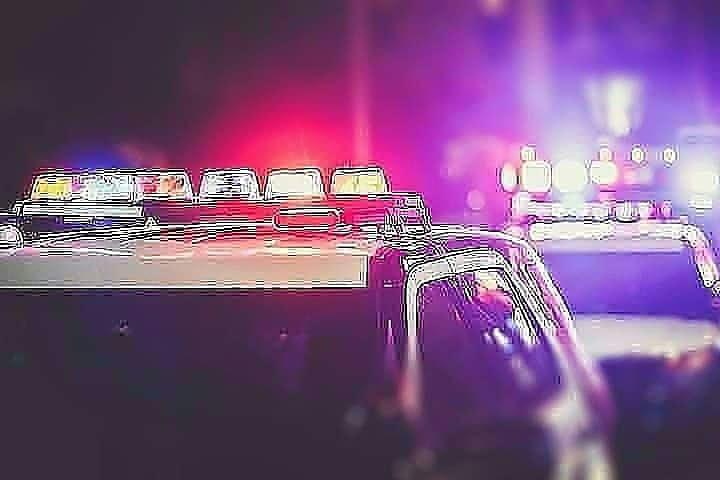 Anne Arundel County Police recently responded to the complaint of a State Highway Administration employee who was reportedly taunted by a gun-weilding man in Lothian.
On April 15, 2021 at approximately 9:41 a.m., officers responded to Northbound Route 4 and Southern Maryland Boulevard in Lothian for a report of an armed subject with a gun. The reporting person was an employee with the State Highway Administration who was blocking the fast lane of northbound route 4 with his yellow work truck.
The truck had the illuminated arrow sign board directing vehicles into the slow lane while he followed three female workers who were collecting trash from the roadway in front of the SHA vehicle. The victim stated a white male in a black pick-up truck stopped in lane 2 beside his SHA vehicle and began threatening him and yelling at him to get out of the road.
The suspect then produced a small black handgun and waved it around inside his own vehicle. The suspect never directly pointed the gun at the victim, however it was displayed for the SHA employee to see the weapon. The suspect was last seen driving north on route 4.
The suspect is described as a white male, 25-35 years of age, short brown hair, driving a black unknown model pick-up truck, unknown registration.
Officers checked the area and were unable to locate the suspect. Southern District detectives are investigating and ask anyone with information to call 410-222-1960 or call the Tipline and remain anonymous at 410-222-4700.