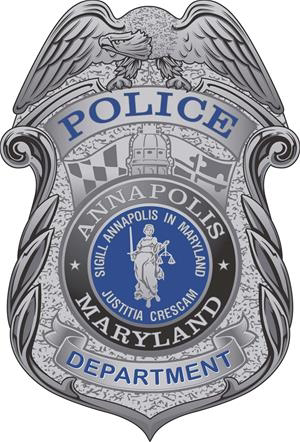 An unidentified man was found dead after police say he jumped off the Eastport-Spa Creek bridge, officials announced today.
On Friday, July 3rd  at 1:27 am, officers along with the Annapolis Fire Department, Anne Arundel County Fire Department and the United States Coast Guard responded to the Spa Creek Bridge for a report of a male subject who jumped from the bridge.  They located and recovered the body of a deceased adult male.
A police spokesperson declined to comment further, saying the matter was subject to an ongoing investigation.