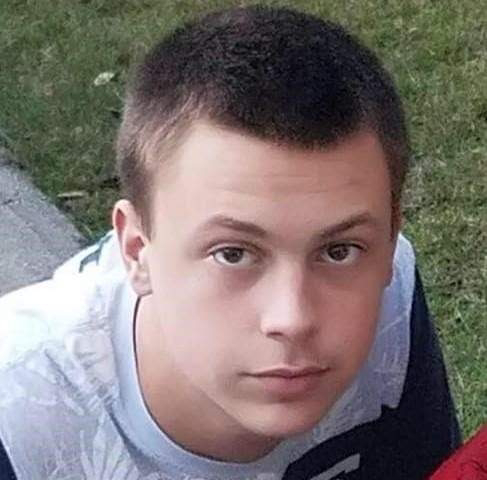 One man is dead and another was seriously injured following a double shooting at a house party in Revell Downs-Annapolis. 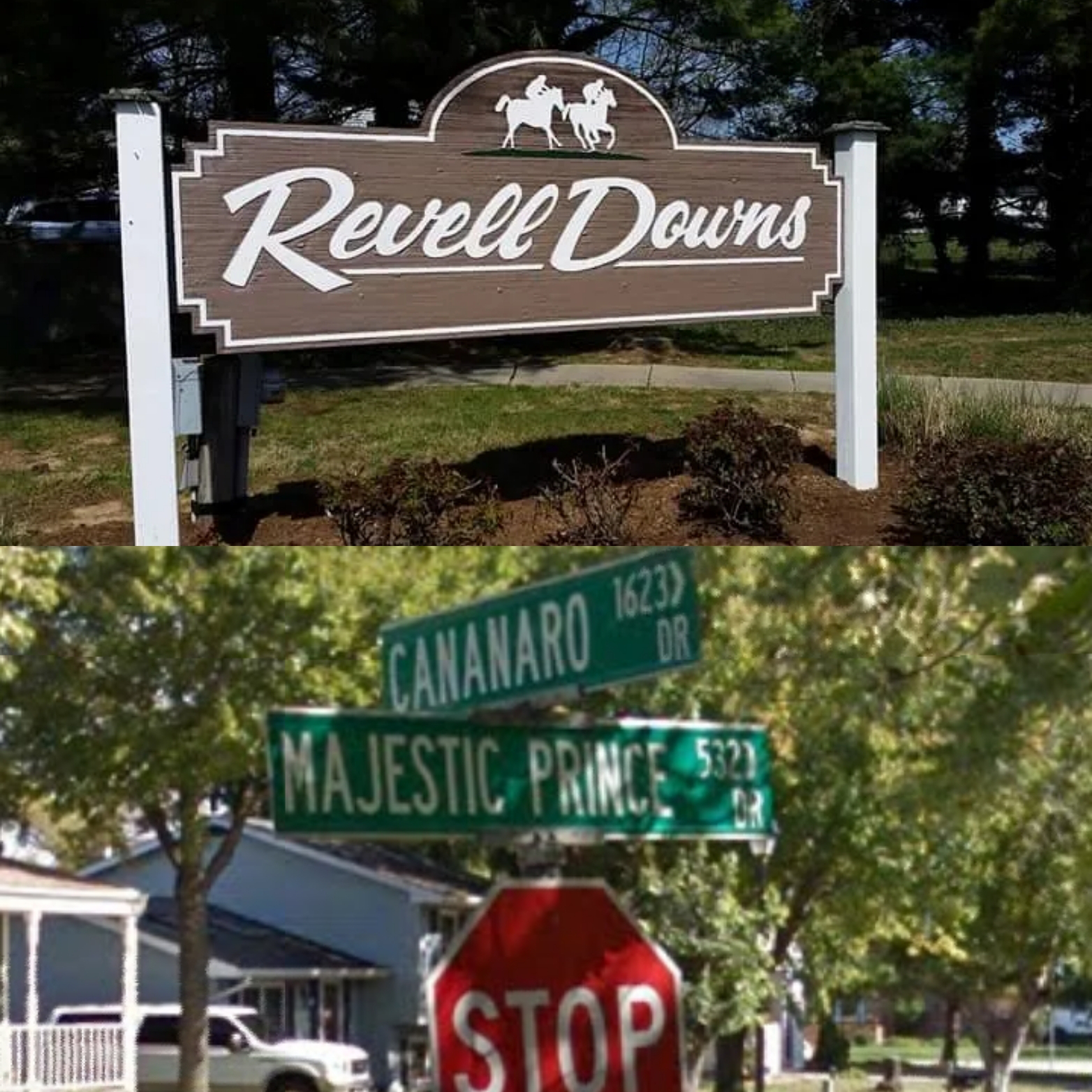 On Sunday, July 5, 2020 at approximately 12:40 a.m., the Anne Arundel County Police Department responded to the 1600 block of Cananaro Drive, Annapolis, Maryland for a shooting.  Upon arrival officers encountered a large crowd of people from an apparent party taking place.  Officers located a male subject, identified as nineteen year old Justin Keith Beasley Jr., with an apparent gunshot wound to the upper body. Patrol units administered cardiopulmonary resuscitation until relieved by paramedics.  Mr. Beasley's remains  was transported by the fire department to a local hospital where he succumbed to his injuries as evidence indicates his death as being a homicide.  The Office of the Chief Medical Examiner will perform an autopsy on to determine the exact cause and manner of death.
Officers located a second nineteen year old male victim who had also been shot in the upper body.  That victim was transported to a local trauma center for treatment of his injuries. Anne Arundel County Homicide Detectives and the Evidence Collection Unit responded to the scene.  Several interviews were conducted as the crime scene was processed for items of evidentiary value.
The Anne Arundel County Police is aware that members attending the party have information concerning the shooting death of Mr. Beasley and the attempted murder of the other nineteen year old male victim.   This is a very active and ongoing investigation as the Anne Arundel County Police is urging anyone with information on this incident to contact the Anne Arundel County Homicide Unit at 410-222-4731.  One can also remain anonymous by calling the Anne Arundel County Tip Line 410-222-4700 or Metro Crime Stoppers.