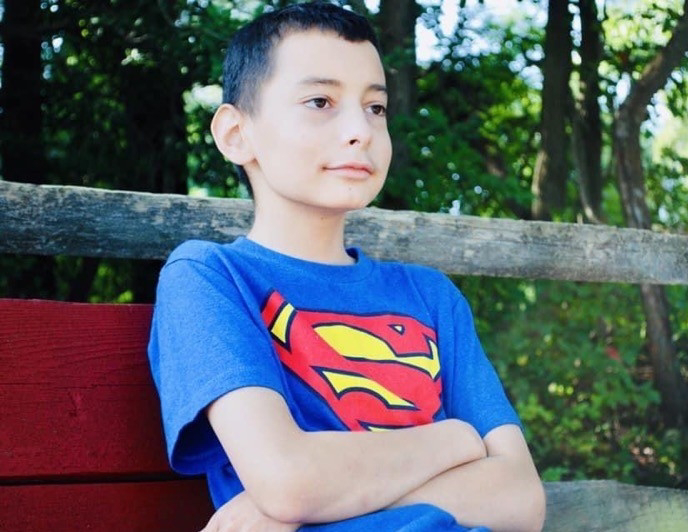 Justin Bolton, a recent graduate of North County High School and well known fixture in the unified sports community, died earlier this month after a multi-year long battle with cancer.  He was 18.
Known affectionately by close friends and family as Lee, Justin passed away peacefully in his mother's arms while surrounded by loved ones at home on July 1. Family and friends celebrated his life on July 6 at Faith Community Church in Gambrils, according to an online obituary.
During an interview with Report Annapolis, Adrianna, Justin's mother, said a private graduation ceremony was held for Justin at North County High School in March. "We did an early graduation on March 4th because they didn’t think Justin would make it to June, but he did," she said.
According to Adrianna, Justin won three county and state championships with the unified tennis team at North County. She said he also made All County and US Army Impact Player of the Month. "Justin lived his life to the fullest and fought to the very last second," Adrianna said.
Justin was a devoid Baltimore Ravens fan, and had planned to study Sports Broadcasting at Towson University.
Throughout his illness, folk would offer words of encouragement on social media using the hashtag #StayStrongLee.  Adrianna said Justin was known for a special saying, "I know I’m going to die one day, but so is everyone else. That’s why I just have fun with life."
In addition to his parents Adrianna and Billy, Justin is survived by 4 younger siblings and a host of other friends and family.