Stanley Dorsey, 64, of Annapolis, Identified as Victim in Fatal Crash 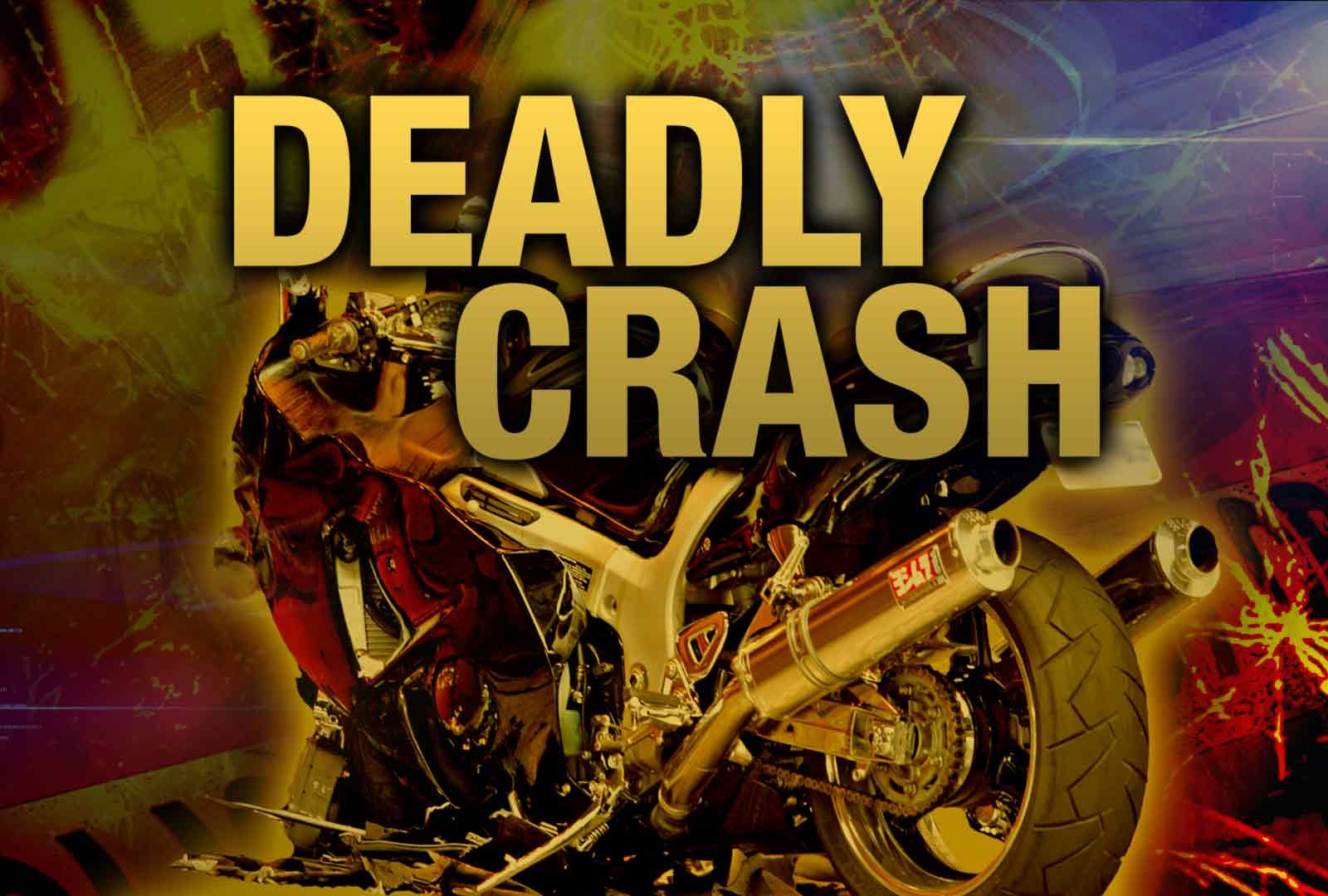 The Anne Arundel County Police Department has identified Mr. Stanley Dorsey, 64, of Tyler Avenue, Annapolis, as the victim in a recent deadly crash.
Yesterday, at approximately 7:54 pm, officers responded to Crain Highway and 5th Avenue SW in Glen Burnie for a crash involving a motorcycle.
Mr. Dorsey was operating a 2007 Harley Davidson motorcycle while traveling south on Crain Highway approaching the intersection of 5th Avenue. A Hyundai was traveling north on Crain Highway approaching 5th Avenue. The driver of the Hyundai attempted to make a left turn onto 5th Avenue SW in front of Mr. Dorsey's motorcycle. The motorcycle struck the rear of the Hyundai. Mr. Dorsey reportedly separated from the motorcycle and came to rest in the roadway. The motorcycle continued off the right side of the roadway where it struck a pole and a utility box.
Mr. Dorsey was pronounced dead on the scene by Anne Arundel County Fire Department personnel. His remains were transported to the Office of the Chief Medical Examiner in Baltimore for an autopsy.
The driver of the Hyundai was uninjured in the crash
The primary cause of the crash appears to be the Hyundai failing to yield the right of way to the motorcycle. Preliminarily, alcohol does not appear to be a factor in this crash.
The Traffic Safety Section is handling the investigation. The case will be reviewed by the Anne Arundel County State’s Attorney’s office.