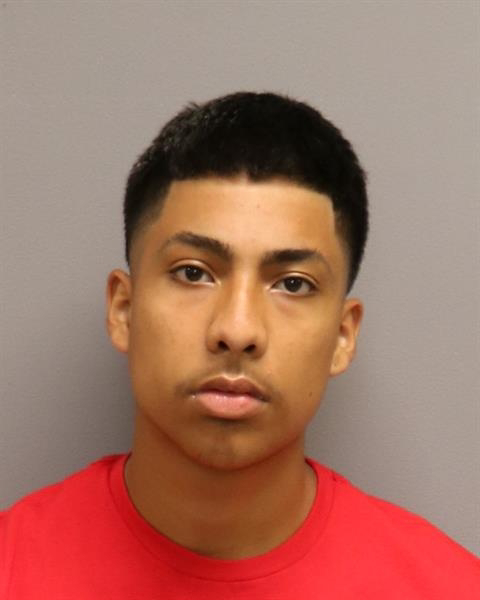 Anne Arundel County Police is charging an area teen as an adult following a stabbing incident in Laurel.
On July 25, 2020 at approximately 3:45 p.m. officers responded for an assault that occurred in the area of Marganza South and Wenona South in Laurel. A 16 year old victim was involved in an altercation with three or four male subjects at the Tobacco Park Store located at 3511 Laurel Fort Meade Road. The victim left the area in his vehicle. The suspects involved in the initial altercation located the victim in the area of Marganza South and Wenona South and assaulted him. During the assault, one of the suspects stabbed the victim. The suspects fled. The victim was transported to an area hospital with non-life-threatening injuries.
Investigation resulted in the identification of the 17 year old suspect,  James Alexander Cantoral, who was arrested and transported to central booking for processing where he was charged as an adult.
Western District detectives are continuing to investigate and ask anyone with information to contact 410-222-6155 or the TipLine 410-222-4700.