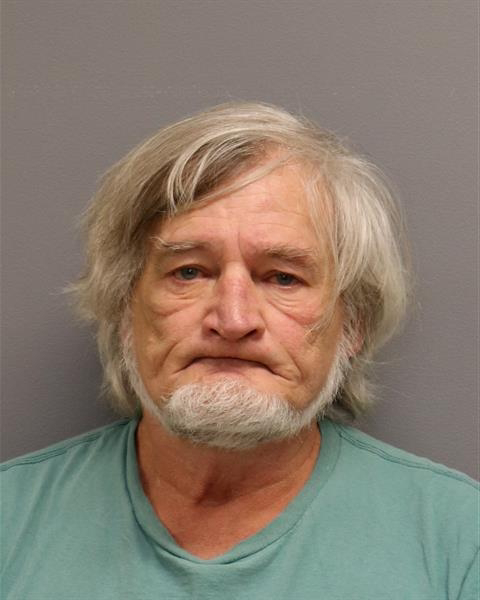 A Glen Burnie man is being held without bond at a county detention center after being arrested on child porn related charges.
On Tuesday, December 31, 2019, the Anne Arundel County Child Abuse Unit initiated an investigation in reference to a report of a specific account that was directly associated in uploading child pornographic images to a particular internet site. The information was provided by the “National Center for Missing and Exploited Children” (NCMEC) which is a non-profit organization whose mission is to find missing children, reduce child sexual exploitation and prevent child victimization.
As the result of issuing and executing several court orders, detectives identified an address involved with uploading child pornography. On March 11, 2020, detectives executed a residential search warrant at an address in the 800 block of Glen Mar Circle in Glen Burnie Maryland. Numerous digital devices were taken into custody and secured in order that the devices could be analyzed. The suspect, identified as Steven Wayne Moreland, a sixty six year old male of the same address was on scene and interviewed.
After receiving the results from the forensic extraction, child pornography was recovered as evidence. Child Abuse detectives obtained an arrest warrant for Steven Moreland charging him with seven counts of distribution of child pornography and fourteen counts of possession of child pornography. On Thursday, July 2, 2020, Steven Moreland was placed under arrest without incident at his residence in the 800 block of Glen Mar Circle.
The Anne Arundel County Police is urging anyone with information on this incident or the suspect to contact the Anne Arundel County Child Abuse Unit at 410-222-4733. One can also remain anonymous by calling the Anne Arundel County Tip Line 410-222-4700 or Metro Crime Stoppers.