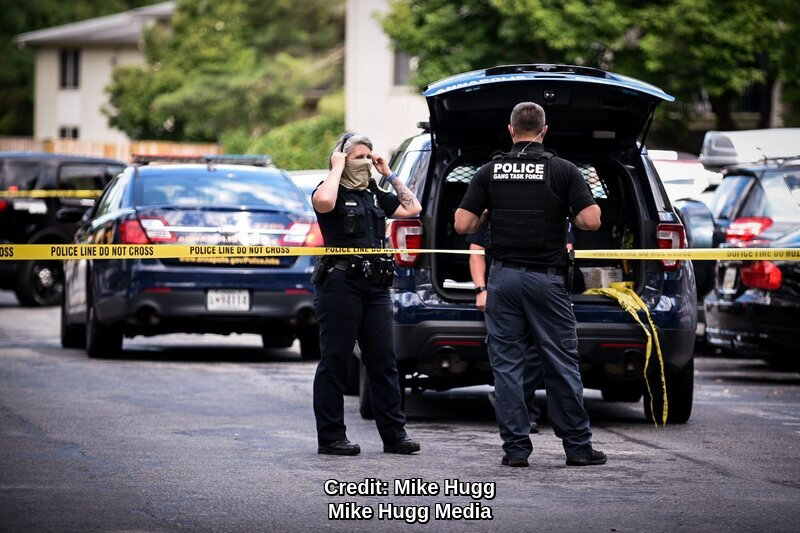 A 29 year old man was killed during a Saturday afternoon shooting in Annapolis, police said today.
On July 11th at approximately 3:57 p.m., officers from the Annapolis Police Department responded to the 1100 block of Primrose Court for a reported shooting. Officers located an adult male victim who had injuries consistent with being shot. The victim was identified as 29 year old Walters Mpang Elangwe, from the 900 block of Hamilton Street NW, Washington DC.  He was transported to an area hospital where he was pronounced dead. 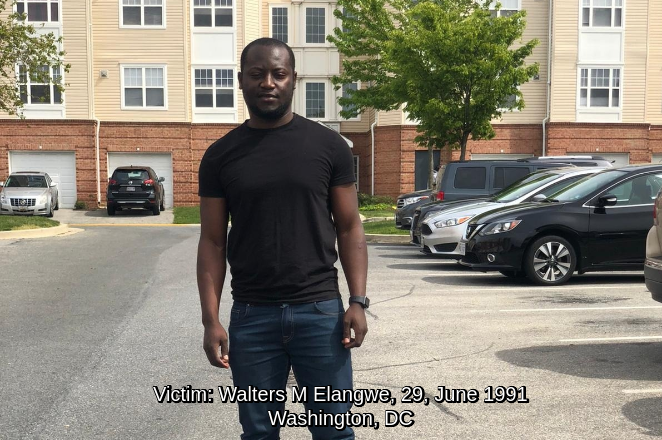 Detectives are investigating this incident and anyone with information is urged to contact them at 410-260-3439.