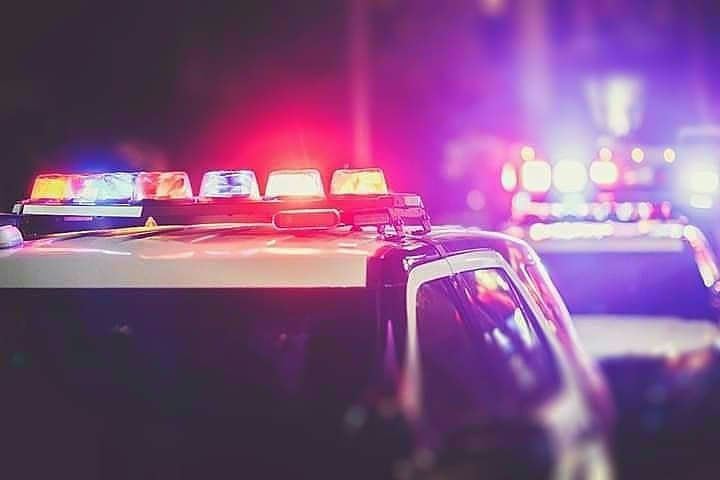 After the murder of a 14 year old boy and subsequent shooting of another teen,  Annapolis Police Chief Edward Jackson, in consultation with Acting-Mayor Rhonda Pindell Charles, has announced a plan to enhance community and neighborhood patrols, which will include bringing additional officers into service while identifying causes of the violence.
“Public safety issues have us focused on the need to have a plan with a purpose,” said Pindell Charles, who was sworn in as Acting Mayor following the City Council meeting on July 27. “Residents need to feel safe in their homes. Asking officers to step up patrols, bringing additional officers into service, and finding additional resources to investigate the causes of this violence is our focus and is mission-critical right now.”
On Monday, July 27th around 10:30 p.m., 14-year-old Camarin Wallace of the 1800 block of Bowman Court in Annapolis Gardens was shot and killed. Less than 24 hours later, a 17-year-old was shot and wounded on Bowman Drive, also in Annapolis Gardens. The second victim’s injuries are not life-threatening. Police are investigating both incidents and ask for the public’s cooperation with investigators.
“The Annapolis Police Department will be omnipresent in the coming days,” said Chief Jackson. “We’re going to focus on crime prevention while we continue with crisis response and community policing.”
Police will also be organizing meetings with community leaders and management companies in the communities hardest hit by the violence. The Chief of Patrol and the Chief of Police will be hosting meetings to listen and better understand what residents are experiencing and to focus on teamwork between residents and police.