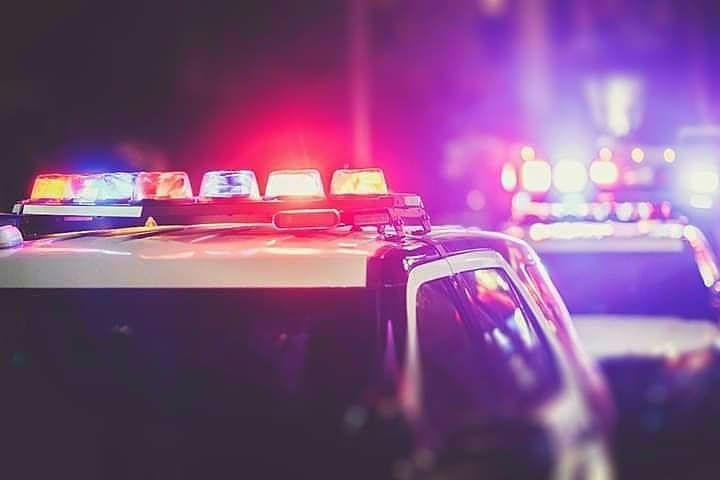 Less than 24 hours after a 14 year old boy was gunned down off of Admiral Drive in Annapolis, police have been dispatched to the same area for another report of shots fired.
Shortly before 8pm tonight, Tuesday, July 28, Annapolis Police responded to the area of Bowman Court and Croll Drive for a reported shooting.  Upon arrival, officers located a 17 year old male victim suffering from a gunshot wound to the leg.  He was transported to an area hospital with non life threatening injuries.
Last night at approximately 10:30 pm,  units were dispatched to the 1800 block of Bowman Court for a reported shooting. Upon arrival, first responders located the victim lying in the street suffering from apparent gunshot wounds. He was transported to an area local where he died from his injuries.
Anyone with information regarding either incidents is urged to contact detectives at 410-260-3439. Anonymous tips can be submitted to Metro Crime Stoppers of Maryland by calling 1-866-7LOCKUP.
Annapolis Police Investigates Shooting Death of 14 Year Old Boy Published June 27, 2020