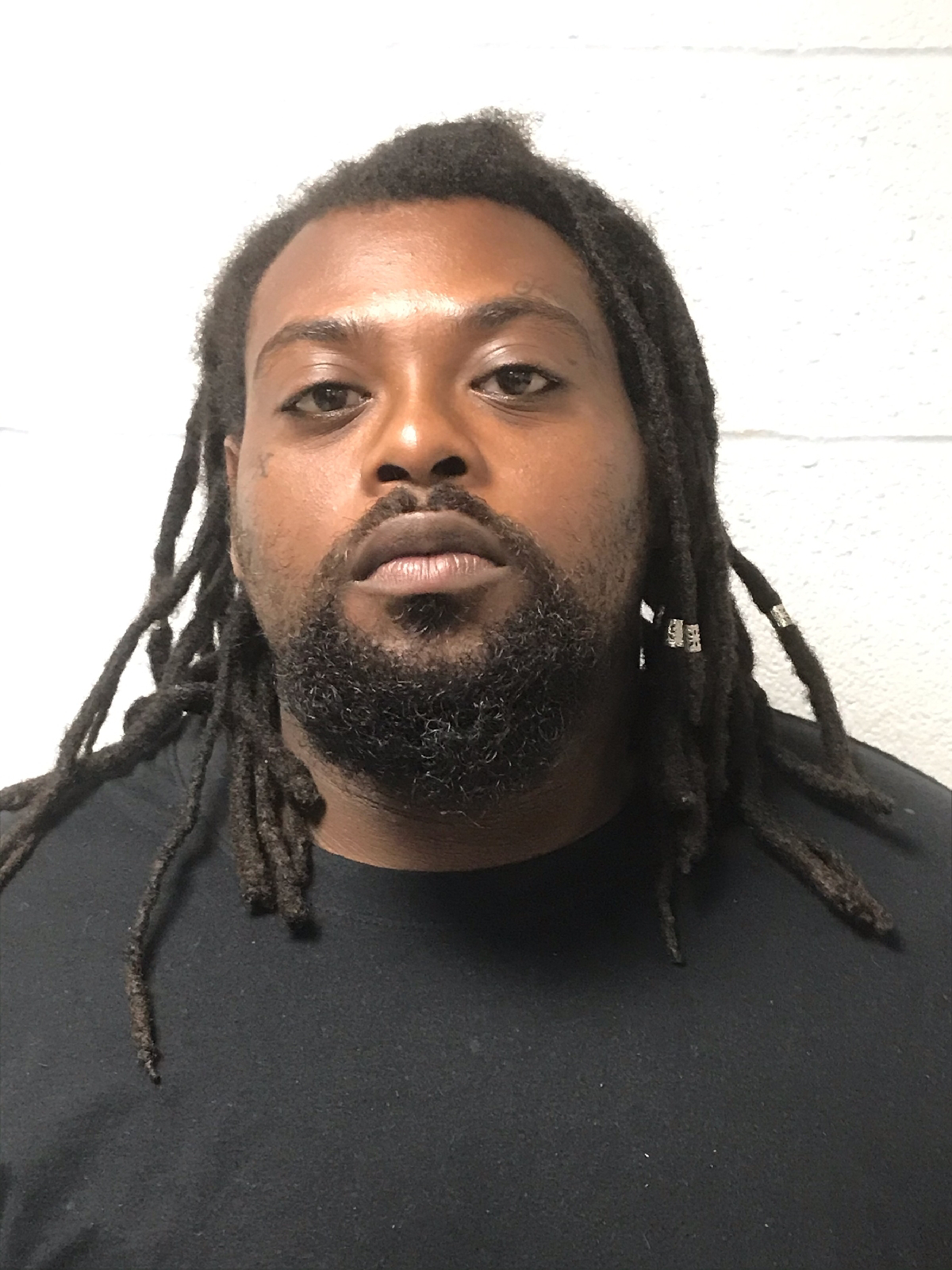 Maryland State Police investigators from the Criminal Enforcement Division Central South Region apprehended the driver and vehicle involved in a reported shooting that took place on the Capital Beltway in Montgomery County earlier this week.
The accused is identified as Michael Andre Holmes, 25, of Annapolis. Shortly after 9:00 a.m. this morning, state police investigators located Holmes and his vehicle at his residence on Johnson Place in Annapolis. Holmes was arrested without incident and charged with first and second degree assault, reckless endangerment. Additional charges may be pending through the Montgomery County Police Department. Holmes is currently being held at the Montgomery County Detention Center.
A witness and the victim, who was uninjured in the shooting, advised police that Holmes had fired at least one shot from his dark blue 2017 Hyundai Sonata while traveling on the outer loop of I-495 in Silver Spring. The witness and the victim were traveling in two separate vehicles.
Shortly before 3:00 p.m. on Monday, July 27, 2020, a Montgomery County police officer was conducting a traffic stop on the driver of a blue Hyundai Sonata, later identified as Holmes. The traffic stop occurred on westbound I-495, west of University Boulevard and prior to Rt. 29.  Holmes was alone in the vehicle.
At the time of the traffic stop a witness, driving a red pickup truck stopped next to the Montgomery County police officer and told him the driver of the Hyundai shot at another vehicle.  The witness then left the area. Moments later, Holmes fled the scene of the traffic stop.  The victim,  who was driving a Ford F-150 pickup truck,  made contact with police officers in the area of the traffic stop.  He informed police that while traveling in lane three, of southbound I-495 in the area of University Blvd, Holmes fired a shot and hit the passenger side door of his truck.  The uninjured victim immediately called 9-1-1 to report the shooting.