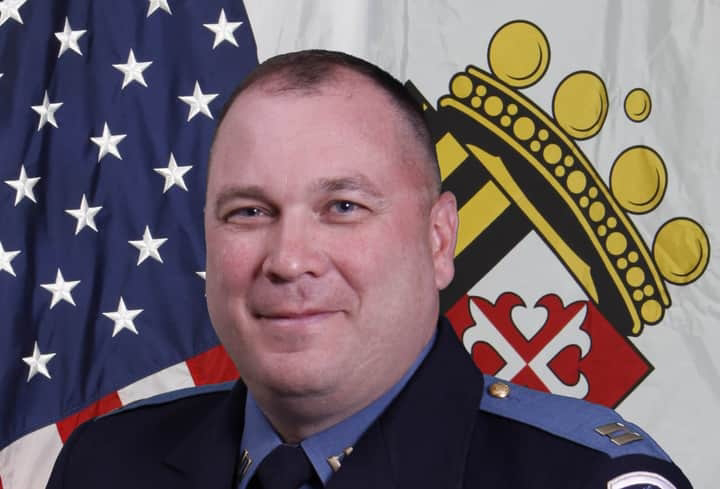 Anne Arundel Police Chief Timothy John Altomare will be retiring soon, according to an announcement made by County Executive Steuart Pittman.
"I am sad to announce that our Police Chief, Tim Altomare, is retiring," County Executive Pittman said.  "He took a divided and damaged department and implemented more of the 21st Century Policing Task Force reforms than any Maryland department that I know of," he wrote.
Altomare, 50, is retiring after more than 26 years in law enforcement.  Chief Altomare began his career as an officer with the Annapolis Police Department from 1994 until 1998.  He joined the Anne Arundel County Police Department in 1998 and became Police Chief in 2014, according to an online biography.
During his tenure, Chief Altomare is credited for doubling the number of African American sworn officers, implementing fair and impartial policing training for all officers, and building strong relationships in every community.
Altomare is expected to leave the department on August 1, according to a police spokesperson.