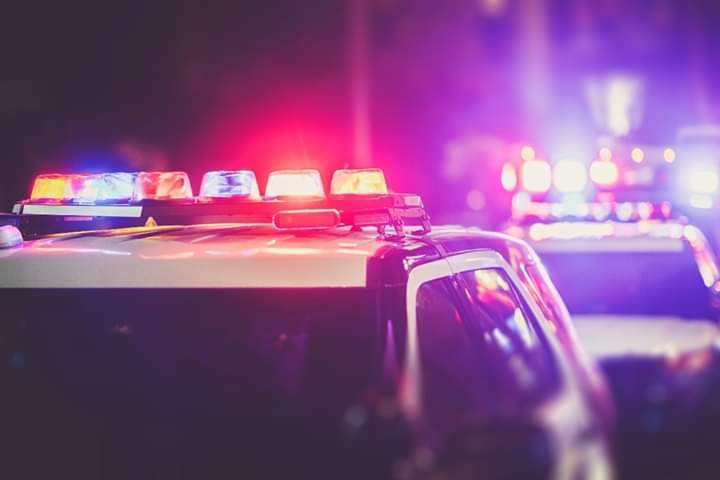 Police officials are unable to identify the woman who was killed in an accident on a highway near Annapolis late yesterday.
According to Anne Arundel County Police, officers responded to southbound Ritchie Highway (MD-2) at John Hanson Highway (US-50) in Annapolis for a crash involving a pedestrian. A Chevrolet pick-up truck was traveling south on Ritchie Highway entering the ramp to U.S. Rt. 50 East. A pedestrian exited a wooded area to the right of the ramp and walked into the path of the pick-up truck. The truck struck the pedestrian at the entrance to US-50.
The pedestrian was transported to Anne Arundel Medical Center in Annapolis where she was later pronounced dead. She was not in possession of any identification at the time of the accident and has not been able to be identified, according to a police spokesperson. The remains will be transported to the Office of the Chief Medical Examiner in Baltimore for an autopsy.
The driver of the pick-up truck, who remained on the scene, was uninjured
The primary cause of the crash appears to be pedestrian error. Preliminarily, speed does not appear to be a factor. Drug and alcohol results are pending toxicology tests. The Traffic Safety Section is handling the investigation.