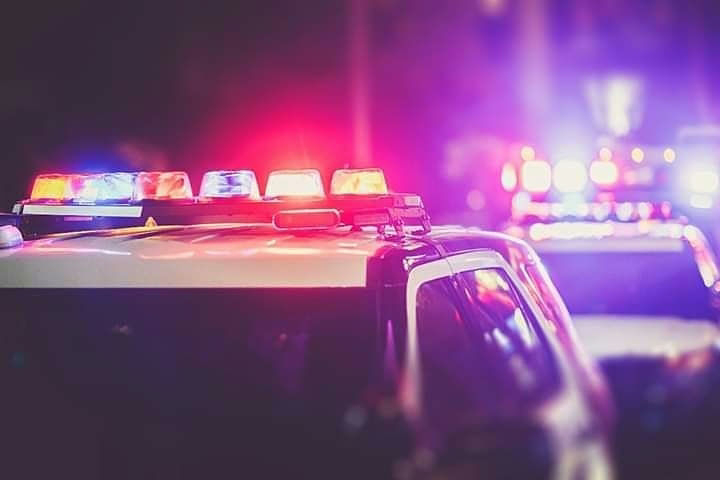 Anne Arundel County Police today identified 36 year old Paul Thomas Chapman, Jr., of Odenton as the victim in a fatal crash which excessive speed and alcohol may have been contributing factors.
On July 16, 2020, at approximately 12:31 a.m., officers on patrol located an unattended motorcycle on its side in the right lane of Telegraph Road at the Route 100 west exit ramp in Harmans, Maryland. Officers searched the area and located Mr. Chapman in the grassy area adjacent to the ramp onto Telegraph Road. He was pronounced dead at the scene by fire department personnel and his remains were transported to the Office of the Chief Medical Examiner in Baltimore for an autopsy.
The investigation revealed that Mr. Chapman's 2000 Yamaha Roadstar motorcycle was exiting from Route 100 westbound onto Telegraph Road when it failed to negotiate a left-handed curve on the ramp. The motorcycle left the roadway striking a road sign. Mr. Chapman was ejected from the motorcycle as it continued to travel through the grassy area and ultimately came to rest in the right lane of northbound Telegraph Road.
Preliminarily, the primary cause of this crash is excessive speed. It is believed that alcohol use is also a contributing factor in this crash. Toxicology results are pending. The Traffic Safety Section is handling the crash investigation.
Mr. Chapman pled guilty in 2015 to a single count of driving/attempting to drive a vehicle while under the influence.  He received a 1 year suspended sentence in that case, according to court records.