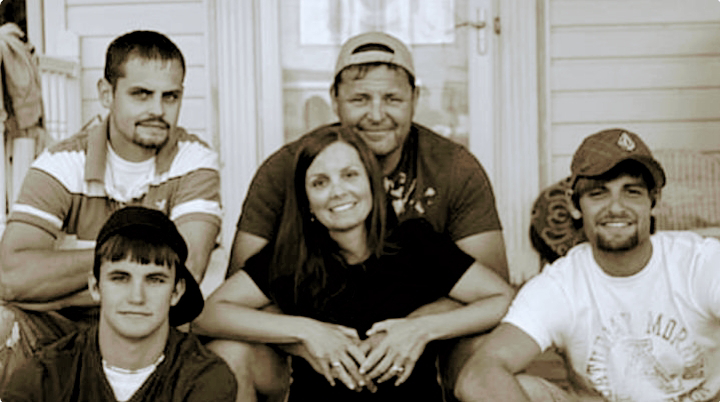 A GoFundMe account has been set up for the members of a Pasadena family who were injured when a storm caused them to take shelter in a detached garage before a large tree collapsed and trapped those inside.

At approximately 5:22pm on Sunday, July 5,  rescue units responded to a home in the 8300 block of Dunn Road in Pasadena for a structural collapse.  Upon arrival, first responders found a half dozen people trapped after a large tree fell on a detached garage occupied by more than 20 people, according to fire officials. 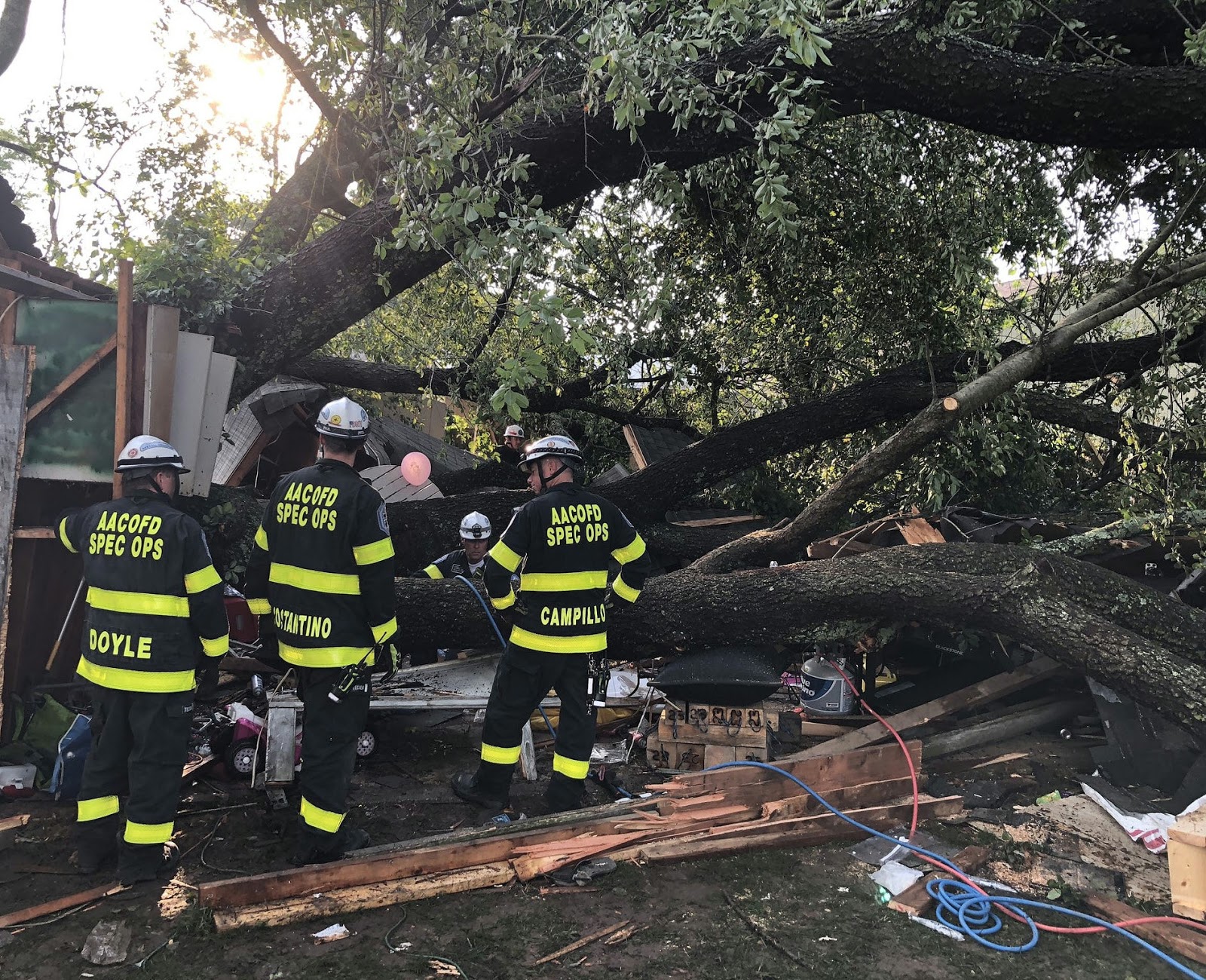 Nearly 20 people, including 17 adults and 2 children were extricated and taken to area hospitals with various injuries.  Two of the family members are said to be in stable condition, will both need surgeries and have a long road to recovery ahead of them, according to the fundraiser post

"Please donate to help with medical bills and relief in the days, weeks and months to come," the post reads. "Anything is appreciated, most of the other family members were injured as well."

For the previously published article: