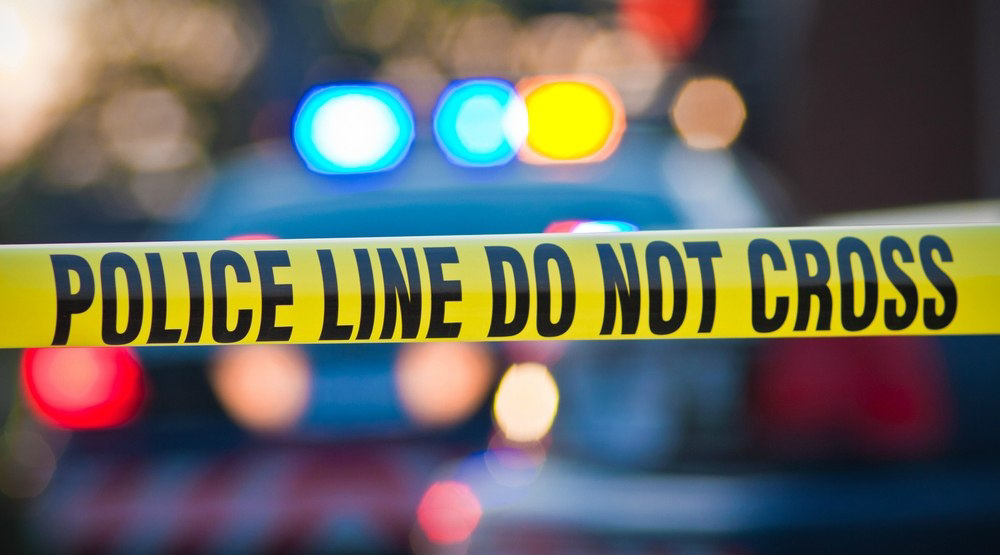 Homicide Detectives with the Anne Arundel County Police Department are investigating the death of a 19 year old man following a shooting in Odenton.
﻿On July 2, 2020 at approximately 12:45 a.m., officers responded for a shooting in the 700 block of Hammonds Branch Drive in Odenton. Upon arrival, officers located a 19 year old male suffering from a single gunshot wound to his upper body. Officers rendered medical assistance until paramedics arrived. The victim, Oluwatomisi Temidire Adeleke, was transported to an area hospital where he later died.
Although preliminary evidence indicates Mr. Adeleke’s death is a homicide, an autopsy will be completed to determine an official cause and manner of death.
This is a very active and ongoing investigation and the Anne Arundel County Police is urging anyone with information on this incident to contact the Homicide Unit at 410-222-4731. One can also remain anonymous by calling the Anne Arundel County Tip Line 410-222-4700 or Metro Crime Stoppers.