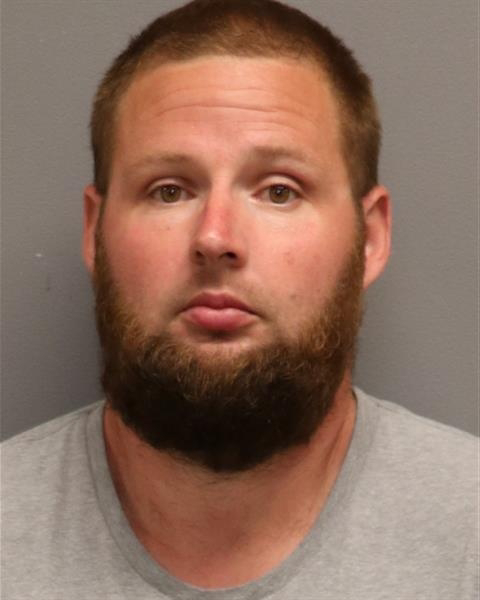 Anne Arundel County Police have arrested and charged a Glen Burnie man on weapons charges following a dispute with his neighbor.
On July 9, 2020 at approximately 7:30 p.m. officers responded for an assault in the 200 block of 6th Avenue in Glen Burnie. Upon arrival officers met with the assault victim who stated he was assaulted by his neighbor who pointed a handgun at him.
Officers located the suspect who was positively identified by the victim. Officers detained the suspect, Deakan Alexander Koethe Jr., 36, and located a .40 caliber Kahr CW40 handgun in the front seat of the suspect’s vehicle, a white Nissan van. 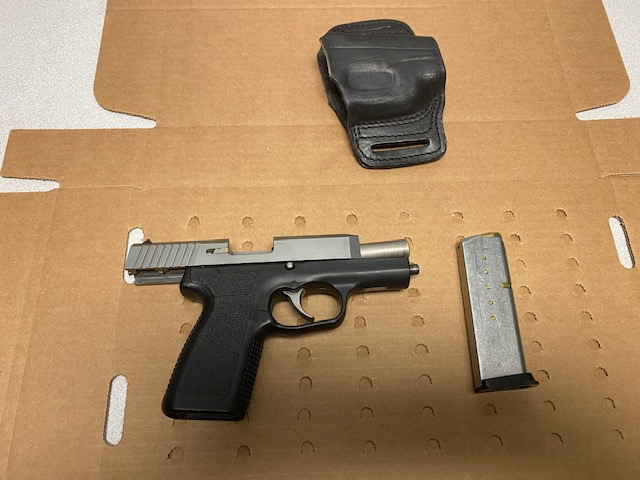 Mr. Koethe was arrested and was later released on his own recognizance, according to court records.