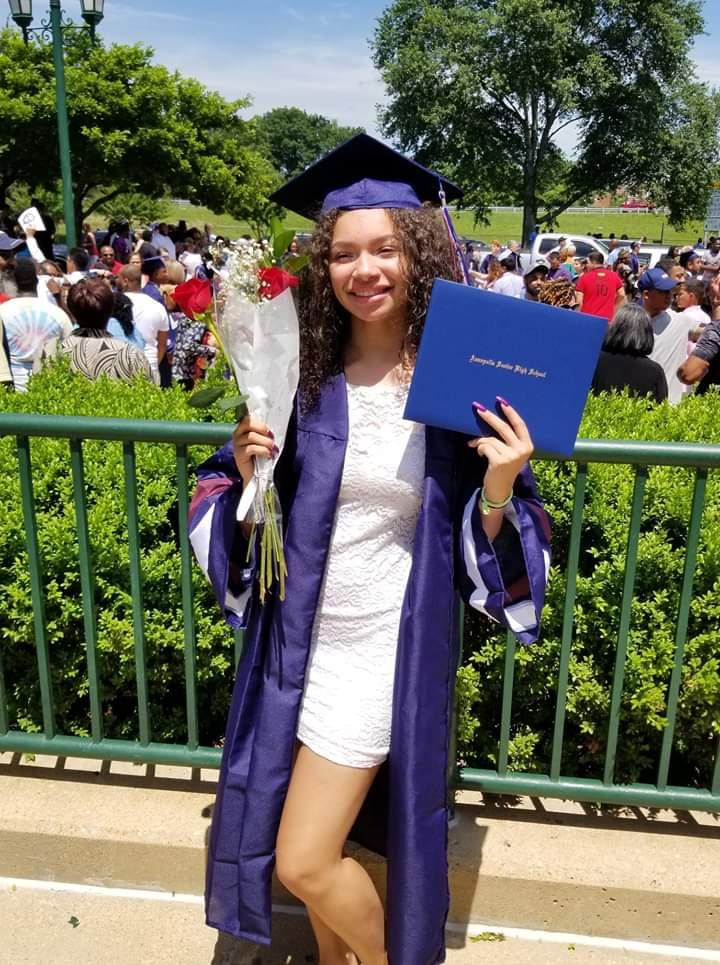 An attorney representing the family of Jade Kothe, a 20 year old aspiring dancer, says his clients want answers after the Annapolis native turned Floridian died following a police involved incident in West Palm Beach.
Kothe, a beautiful ballerina who aspired to one day own her own dance studio, died at her West Palm Beach, Florida residence on Sunday, June 28, 2020, at approximately 1:30 am. She is the daughter of "DJ Konan" Ellerbe of Urban One Radio and fashionista, Lana Rae, both of Annapolis.
On March 17, 2020, Kothe was sent by her parents to Behavioral Health of the Palm Beaches in West Palm Beach for treatment of anxiety and depression. After successful completion, she voluntarily transferred to Recovery By The Sea in Stuart, Florida for drug addiction treatment. Upon discharge, Kothe remained in Florida, temporarily residing with her boyfriend. On the evening of the incident in question, Kothe's boyfriend admitted to supplying her with an opiate-based controlled dangerous substance and when she became lethargic, he called 9-1-1.  The family says an ambulance never arrived.
While Kothe was reportedly placed into a SUV in order to transport her to an area hospital, a West Palm Beach police officer responded.
"The officer opened the back door of the vehicle, yanked her out, to the point where she hit her head on the interior door and on the ground. She was still suffering acute respiratory arrest, and she needed to get to the hospital immediately, or at least we believe administered Narcan to reverse the effects of the opiate-based controlled dangerous substance," said family attorney J. Wyndal Gordon.
Kothe's family says authorties have not talked with them about her death, nor have they released her remains from their custody.
A spokesperson West Palm Beach Police Department spokesperson did not immediately respond to requests for comment.