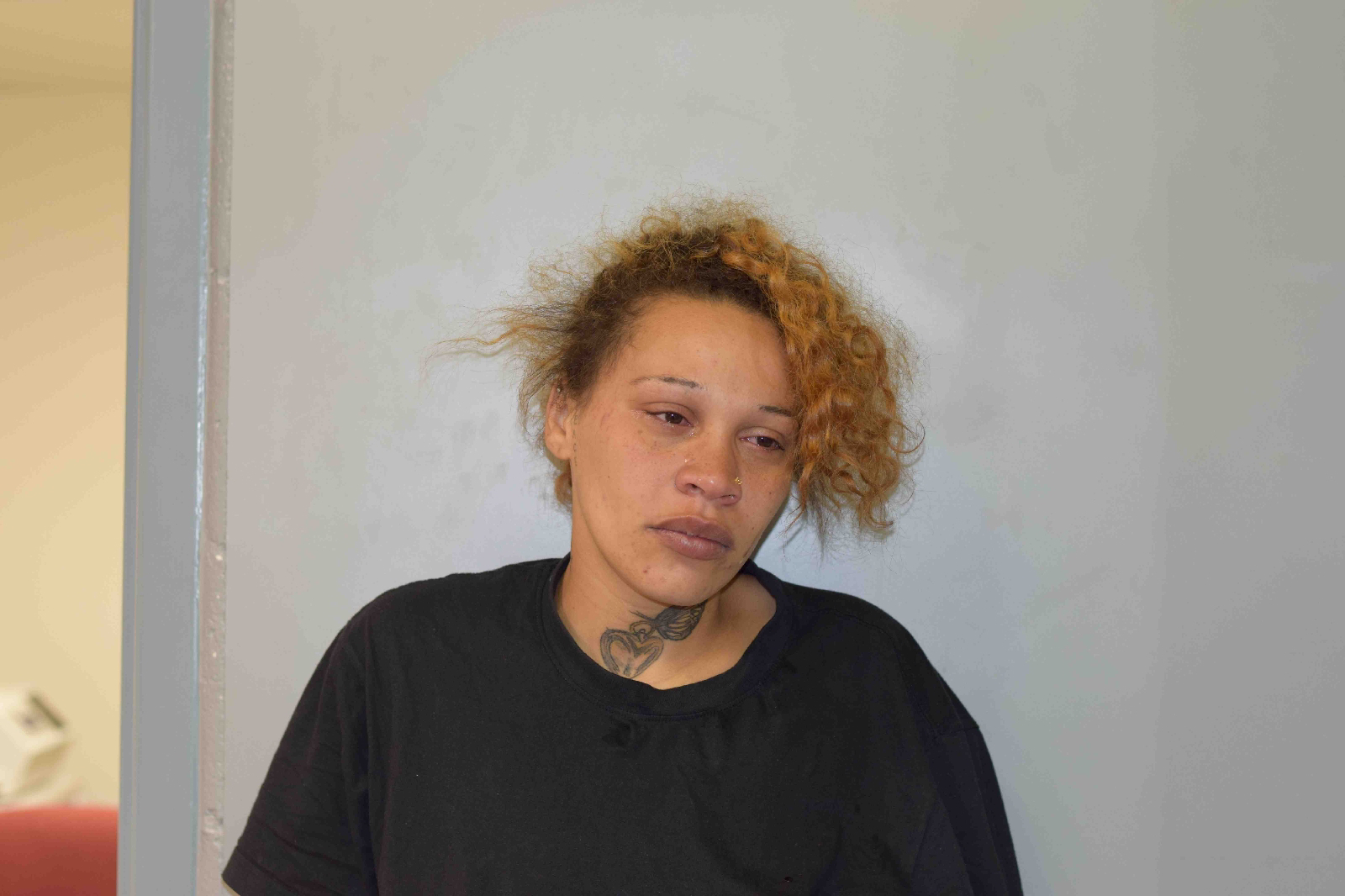 An Annapolis woman has been accused of stealing her neighbor's vehicle while awaiting trial on charges related to an alleged ambulance theft last month.
On the evening of Monday, June 29, officers with the Annapolis Police Department responded to a residence in the 700 block of Newtowne Drive for a reported stolen vehicle.  An investigation revealed that Brandy Lynn Taylor, 23, of Newtowne Drive, Annapolis, was observed in possession of a set of keys and later operating a motor vehicle without the prior knowledge or permission of the owner, a neighbor known to Taylor. While it is unclear how or when the keys had been taken from the neighbor, the victim advised that Ms. Taylor had indeed been in the neigbor's home before the vehicle was reported missing, according to documents obtained by Report Annapolis.
On June 13, 2020, at approximately 12:14pm, officers responded to the intersection of Forest Drive and Bywater Road in Annapolis for an accident involving a stolen Anne Arundel County Fire Department ambulance.  Taylor was reportedly observed fleeing the accident on foot toward a nearby grocery store after exiting the driver side of the ambulance. Police say Taylor then proceeded to "unlawfully take control" of a taxi cab from the driver who sat parked at the grocery store.  The driver of the taxi cab was able to identify her from a previous encounter.   The other driver involved in the accident was airlifted to an area trauma hospital with serious, but not life threatening injuries.
Police say the ambulance had been taken from the West Annapolis Fire Station on Jennifer Road. Taylor was arrested and charged with six criminal offenses related to that incident, including two counts of motor vehicle-unlawful taking.  A district court commisioner later released Taylor on her own recognizance. 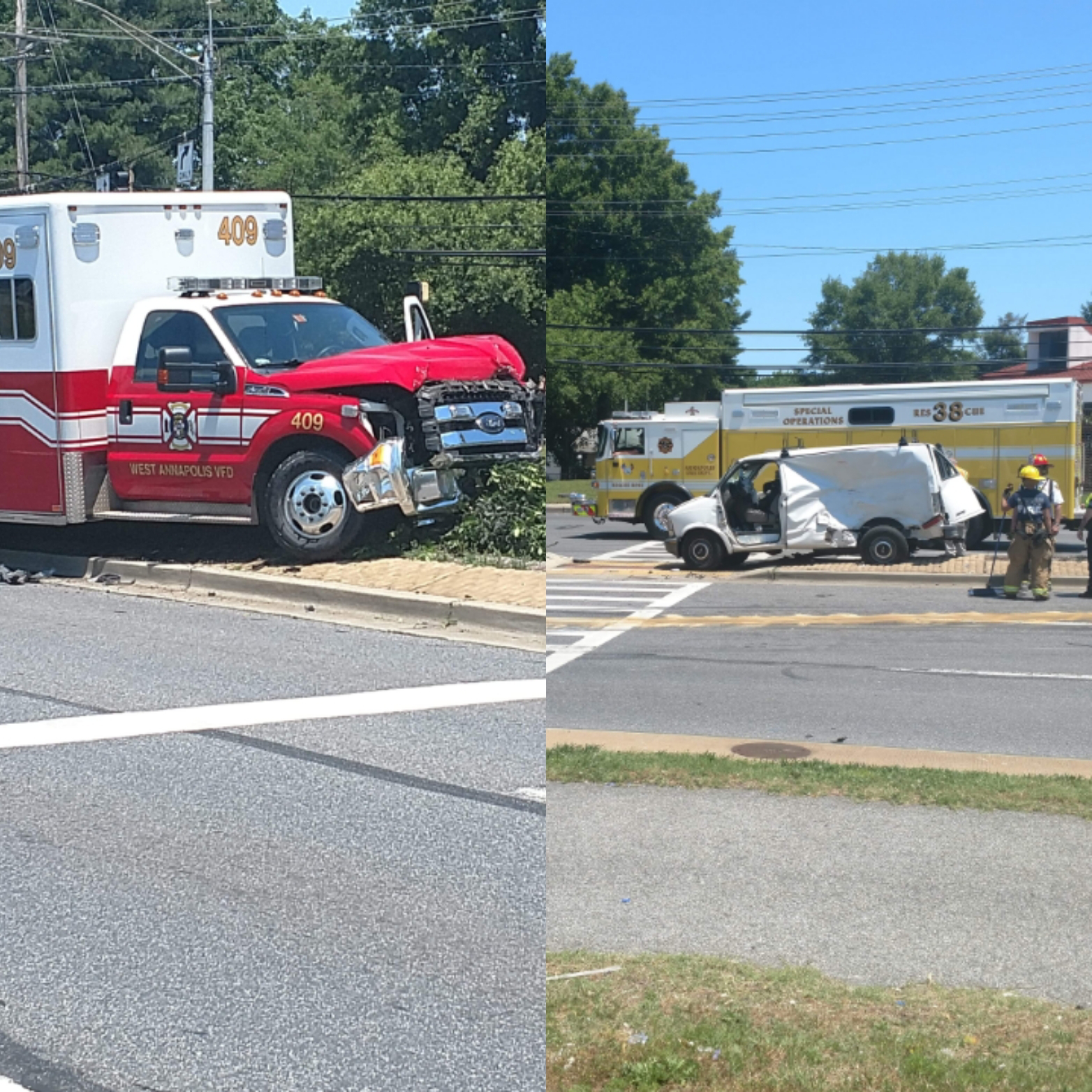