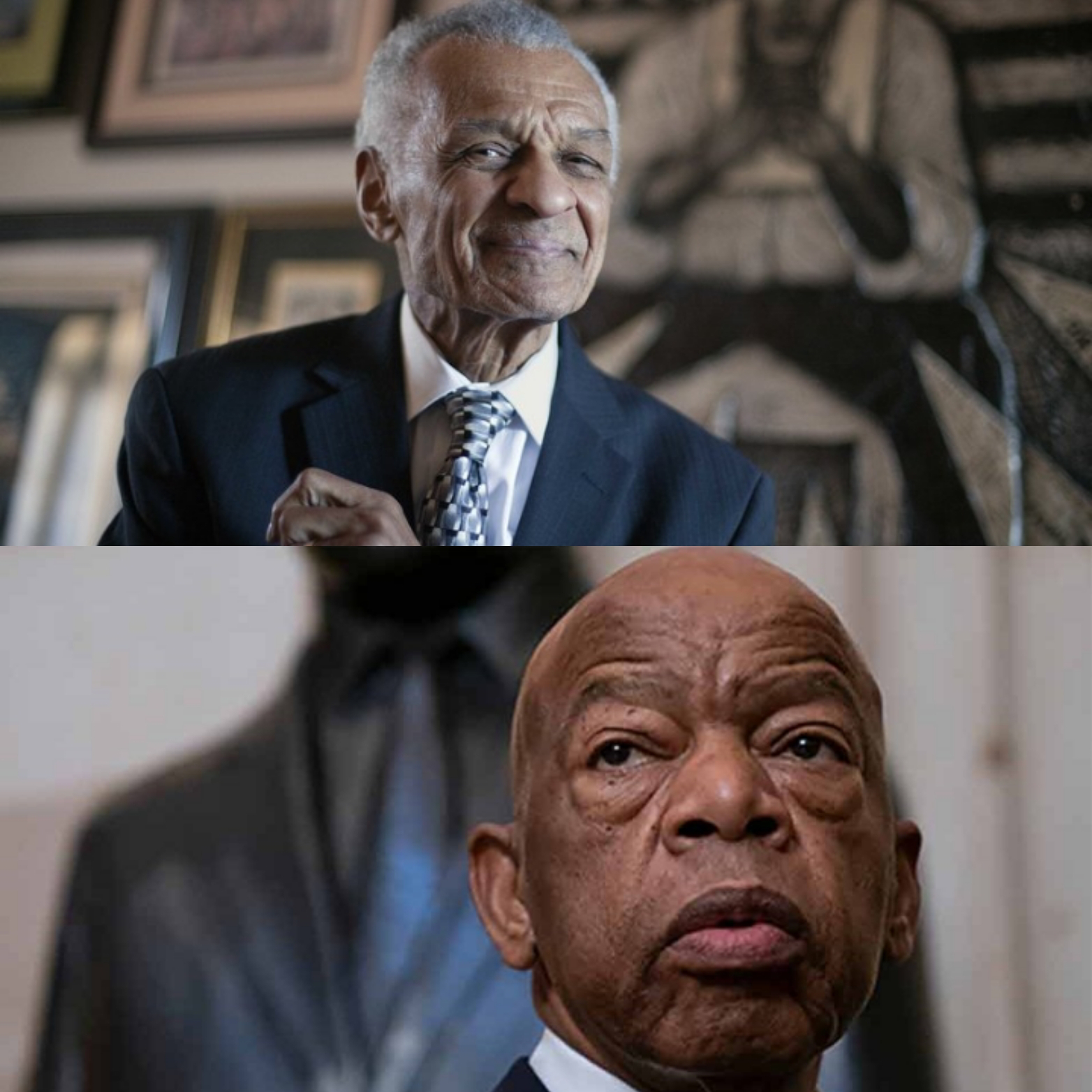 Two Civil Rights leaders passed away over the weekend: C.T. Vivian and Rep. John Lewis.  The City of Annapolis adds its voice to the national expression of loss. Annapolis mourns their passing while recognizing the tremendous impact their stories had toward progress of the American story.
Lewis established the bright line of justice when he said, “we want our freedom now.”  As a Freedom Rider, a chair of the Student Nonviolent Coordinating Committee (SNCC), the youngest speaker at Dr. Martin Luther King Jr.’s March on Washington, Lewis spent his early years in service to what he called, “the Good Fight.” After he was elected to the U.S. Congress in 1986, Lewis continued to service his country by working on issues including civil rights, international trade, firearm safety, health insurance, gay rights, military use of force and more. Rep. Lewis also authored the legislation that established the African American Museum on the Mall in Washington, DC.
In 2013, Rep. Lewis actively participated in the March on Washington Foot Soldiers Memorial at People’s Park in Annapolis, both in the discussions of the memorial as well as in person at the dedication.
Every American benefitted from the non-violent direct action strategy advocated by C.T. Vivian. Even here in Annapolis, at the 1960 sit-in of the “Annapolis Five” at the Baltimore & Annapolis Railroad Co.’s Terminal restaurant on West Street, the strategies advocated by Vivian were evident. Those actions led to the desegregation of the hospitality industry in Annapolis and throughout the south.