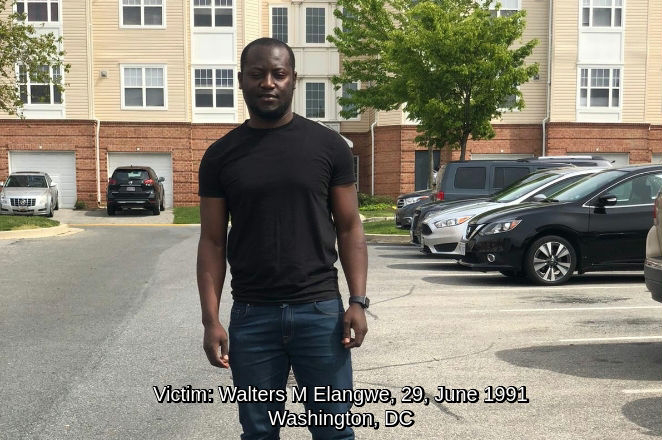 A GoFundMe account has been set up for the family of Walters "YoYo" Elangwe, the 29 year old man who was killed during a Saturday afternoon shooting in Annapolis.

"He was hard working, very respectful and determined to succeed," the fundraiser description reads.  "Unfortunately his life was caught short by this untimely killing by unidentified men."

Funds raised will be used toward funeral expenses.

On Saturday, July 11 at around 4pm, officers from the Annapolis Police Department responded to the 1100 block of Primrose Court for a reported shooting. Officers located an adult male victim who had injuries consistent with being shot. 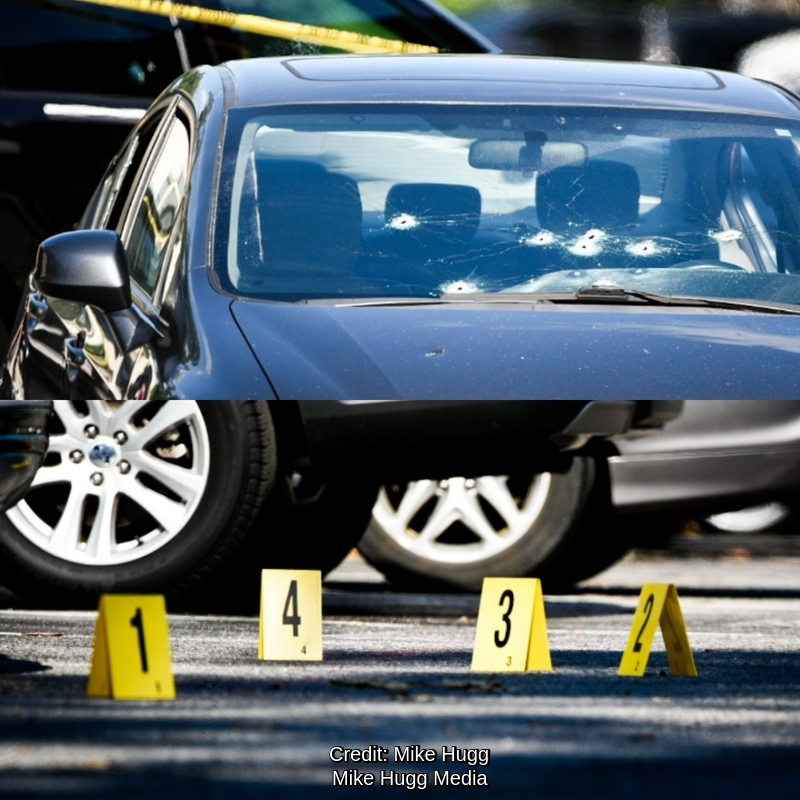 The victim was identified as Walters Mpang Elangwe, from the 900 block of Hamilton Street NW, Washington DC. Mr. Elangwe was transported to an area hospital where he was pronounced dead.

To donate, visit: Help the Family of Walters Elangwe With Funeral Expenses