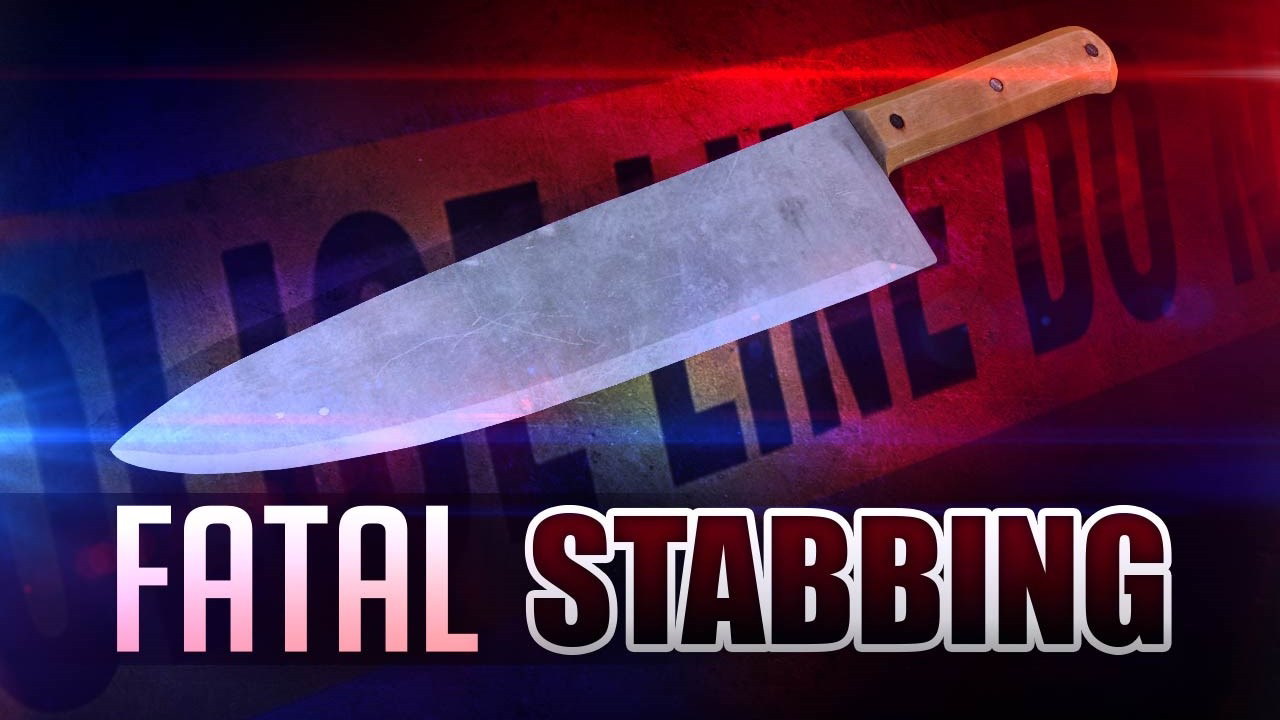 Homicide detectives in Annapolis are investigating a recent stabbing attack which left one man dead.
Police say shortly after 1am this morning, the adult-male victim was in the area of Baywind Drive near Bywater Road when he was stabbed by an unknown suspect.
The victim was later identified as Deontrae Matthews, 34, of Annapolis. Mr. Matthews was transported to an area hospital, but later died from his injuries. 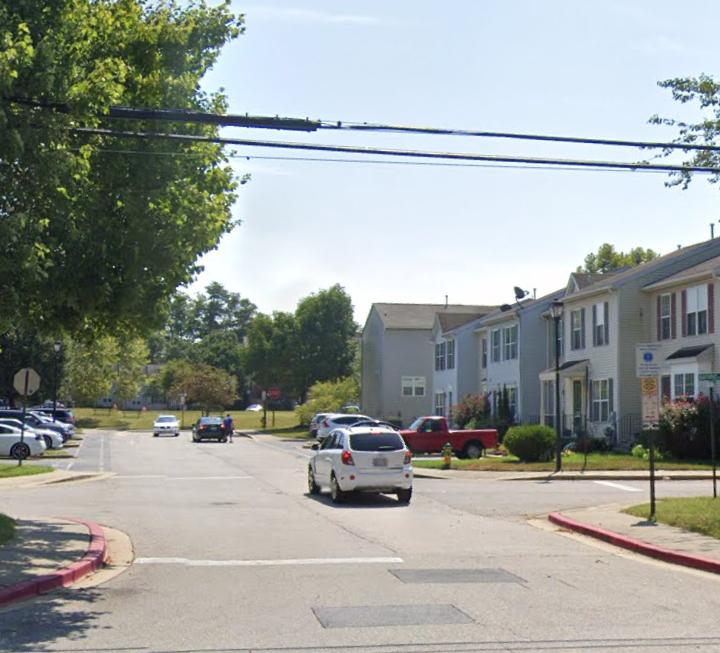 This investigation is active and anyone with information is urged to contact detectives at 410-260-3439. Anonymous tips can be submitted to Metro Crime Stoppers of Maryland by calling 1-866-7LOCKUP.