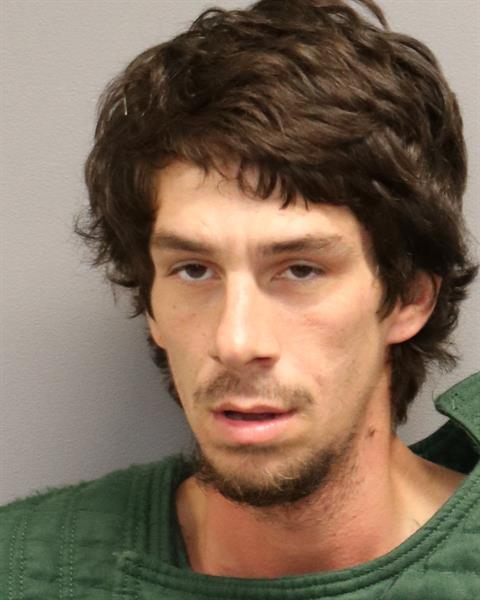 Anne Arundel County Police officers were recently kicked and spat on while taking an attempted auto theft suspect into custody.
On June 30, 2020 at approximately 2:45 a.m. officers responded for an attempted auto theft at the Honey Bee Diner located at 7346 Ritchie Highway in Glen Burnie. The victim located a male suspect in his 2013 Chevrolet.
The suspect, James Dillion Chavis, 29, of Crain Highway in Glen Burnie, fled the scene but was located nearby by responding officers and was found to be in possession of suspected CDS (Crack Cocaine) and CDS Paraphernalia. Police say Chavis resisted arrest by kicking and spitting at the officers as he was being transported. He was charged accordingly.