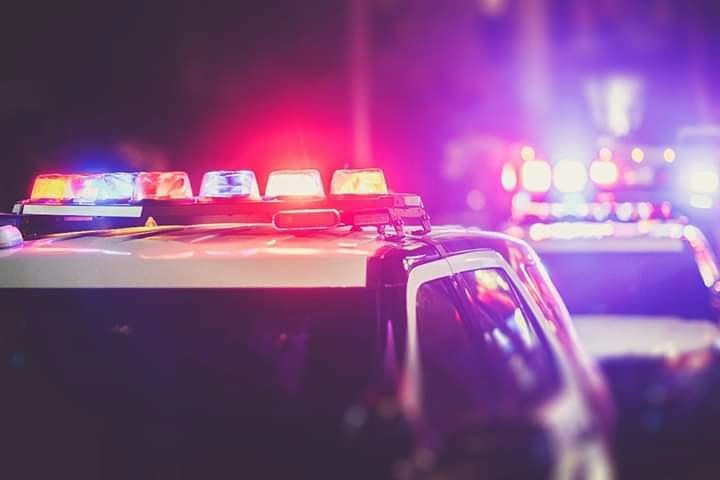 The Anne Arundel County Police Department has identified a 19 year old woman from Glen Burnie as the victim in a fatal crash possibly caused by speed and alcohol.
On July 14, 2020, at approximately 3:30 a.m. officers responded to the area of Old Elkridge Landing Road and Furnace Road in Linthicum for a single vehicle crash.
A 2017 Ford Mustang was traveling east on Old Elkridge Landing Road near Furnace Road when it encountered a curve in the roadway. For reasons unknown, the Mustang left the right side of the roadway and entered a wooded area where it subsequently struck a tree before coming to rest.
Three occupants were inside of the Mustang at the time of the crash. Two males were transported to Shock Trauma with serious injuries. A female passenger, Rachael Bonet Thompkins, was pronounced dead at the scene by medics and transported to the Office of the Chief Medical Examiner in Baltimore for an autopsy.
Preliminarily, speed and alcohol appear to be factors in this crash. Alcohol results are pending toxicology tests. The Traffic Safety Section is handling the investigation. The case will be reviewed by the Anne Arundel County State’s Attorney’s office.